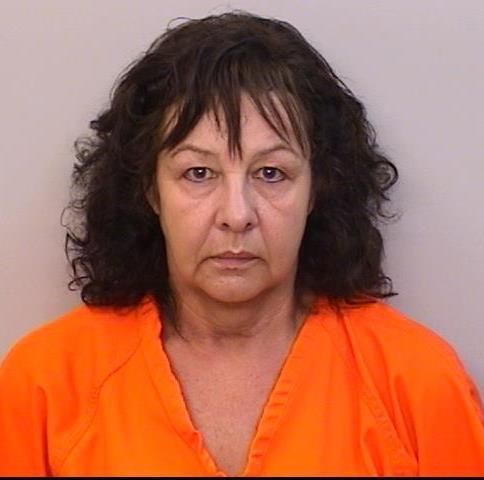 Lake Charles, LA – On July 14 Calcasieu Parish Sheriff’s Office detectives received a complaint from a local bank in Sulphur in reference to an employee, Barbara A. Chaisson, 55, of Sulphur, committing fraud.

During the investigation detectives were advised by bank personnel that Chaisson had been transferring money from numerous accounts and making withdrawals, without authorization.  It was discovered Chaisson made over 30 unauthorized transactions from January 2019 to June 2021, totaling over $120,000.

After further investigation, on July 27 detectives issued a warrant for Chaisson’s arrest.  She was arrested later the same day and booked into the Calcasieu Correction Center and charged with 33 counts of computer fraud; 33 counts of bank fraud; and theft over $25,000.  She was released the following day on a $96,000 bond set by Judge Tony Fazzio.

CPSO Detective Joshua Bruns is the lead investigator on this case.

CORPUS CHRISTI, Texas – A 55-year-old woman has been ordered to federal prison for conspiring to entice a minor to... read more