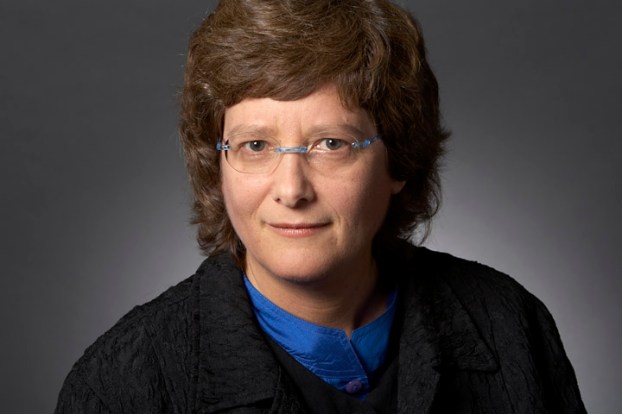 12 years without a minimum wage raise

That’s so long ago, the top movies that year were Transformers: Revenge of the Fallen, Harry Potter and the Half-Blood Prince, Up, The Twilight Saga: New Moon, and Avatar.

The minimum wage has not gone up, but prices have.

It would take a minimum wage worker 79 hours per week on average to afford a modest 1-bedroom at Fair Market Rent, according to the National Low Income Housing Coalition.

The minimum wage has become a poverty wage instead of an anti-poverty wage. That hurts workers who can’t afford the basics, and it hurts businesses that count on customers with money to spend.

We’re in the longest period without a raise since the minimum wage was first enacted in 1938 to to set a decent minimum standard of living, boost consumer spending, and help workers and businesses recover from the Great Depression.

The minimum wage used to increase regularly as worker productivity rose and the economy grew. But in recent decades, increases have been too little, too late to keep up with the cost of living, and the rewards of economic growth have gone increasingly to the top.

The federal minimum wage peaked in buying power in 1968, when it was worth more than $12.50 in 2021 dollars, according to the U.S. Bureau of Labor Statistics. Today, only D.C. and four states—California, Massachusetts, New York, Washington—have a statewide minimum wage rate currently in effect that is greater than or equal to $12.50. Connecticut joins them with an August 1 increase.

Imagine going back in time to December 1968, when Apollo 8 astronauts made history by becoming the first humans to orbit the moon. And telling people that in 2021, the minimum wage would have much less buying power, but we’d be in a space race among billionaires.

Workers and businesses in these states and many others with inadequate minimum wages are counting on a federal raise.

“When wages are too low, everything is affected – home life, health, education and productivity on the job,” said Chrissy Jensen, owner of Domestica in Des Moines, Iowa. “Raising the minimum wage to $15 will give people some room to breathe. They’ll be better workers and better customers.”

Businesses know their own pay practices are important, but not a substitute for a federal raise.

“We knew before the pandemic that paying a living wage and investing in employees was better for our customers and better for our business,” said Adam Orman, owner/GM of L’Oca d’Oro Restaurant in Austin. “People need a wage they can live on and fair treatment whether they work service or in the kitchen. Raising the minimum wage to $15 for all workers in Texas and around the country will help us build the more equitable and sustainable economy we need.”

But without a federal raise, millions of Americans will be left behind.

The U.S. House of Representatives passed the Raise the Wage Act, which would increase the federal minimum wage to $15 by 2025, but the Senate has not followed suit. One way or another, Congress needs to get it done.

Raising the minimum wage will help us build a widely shared recovery and more resilient economy.

Holly Sklar is the CEO of Business for a Fair Minimum Wage, a national network of business owners and executives who believe a fair minimum wage makes good business sense. www.businessforafairminimumwage.org

This month, millions of families in the United States will see hundreds of dollars in their bank accounts that weren’t... read more