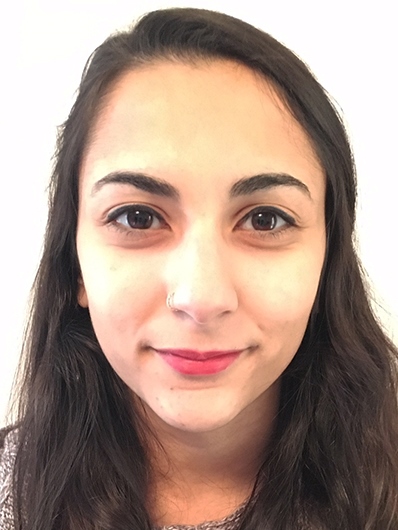 This month, millions of families in the United States will see hundreds of dollars in their bank accounts that weren’t there before.

It’s so rare for our government to give unrestricted cash to ordinary families that some are wondering what the catch is. But there’s no catch — only one of the best programs to cut poverty in this country that we’ve seen in decades.

The new, expanded child tax credit boosts the traditional program to include families making no-to-low income as well as middle class families. And it offers larger, advanced monthly payments rather than just one lump sum at tax time.

For Topacio Marrero, a mother who lost her job during the pandemic, the payments that started on July 15 couldn’t come soon enough. She lives in Florida — one of 26 states that cruelly ended pandemic unemployment insurance payments months ahead of schedule.

The cuts came in the middle of summer, when her two kids were out of school and she had no other child care options. But thanks to the child tax credit, she’ll now get more than $500 a month that can help her afford child care while she looks for a new job.

Phil, an immigrant from Nigeria who was laid off and lost his employer-backed health insurance during the pandemic, described these payments as a lifesaver.

The new father has been working overtime as an Uber driver in Chicago to help provide for his family. Luckily, his family qualifies for up to $300 a month that will go straight to health care costs and medical bills racked up from the birth of their new baby.

In West Virginia, Mary Reinhold plans to use her $250 per month for basics like toiletries — and hopes to save enough to treat her 7-year-old daughter to an ice cream this summer.

With the average cost of housing, feeding, and clothing a child running more than $1,000 a month, the expansion of the child tax credit could pay as much as a third of the yearly costs of raising a child in the United States — and help break millions of families out of the cycle of poverty.

If it sounds too good to be true, it’s because we’re more used to our government giving tax breaks to the wealthy. We spent about $1.3 trillion in tax breaks for well-off families in 2020.

But this one really is for mom and pop. And making it permanent would cost just $160 billion a year, far less than those tax breaks for the already wealthy. We could easily earn it back by making the CEOs of wealthy corporations pay their fair share.

Not only will the credit help more families make their way into the middle class, it will also help boost spending on things like restaurants, retail, and other local businesses.

Stephanie Bonin, a restaurant owner from Colorado, explained in an event hosted by Community Change Action that the tax credits will help her workers — and her business. “When I ask someone to work a Sunday brunch and their kids aren’t in school, that $300 check can go towards a babysitter so they can work that shift,” she said.

This expanded child tax credit is a chance for our country to boost our economy for everyone. We should not miss this opportunity to make it permanent.

Domenica Ghanem is a communications consultant on political and social justice campaigns. This op-ed was distributed by OtherWords.org.

OP-ED: From the Mayor- The Assignment

Over the last 7 years I have learned so much about life and met people from all over the community... read more