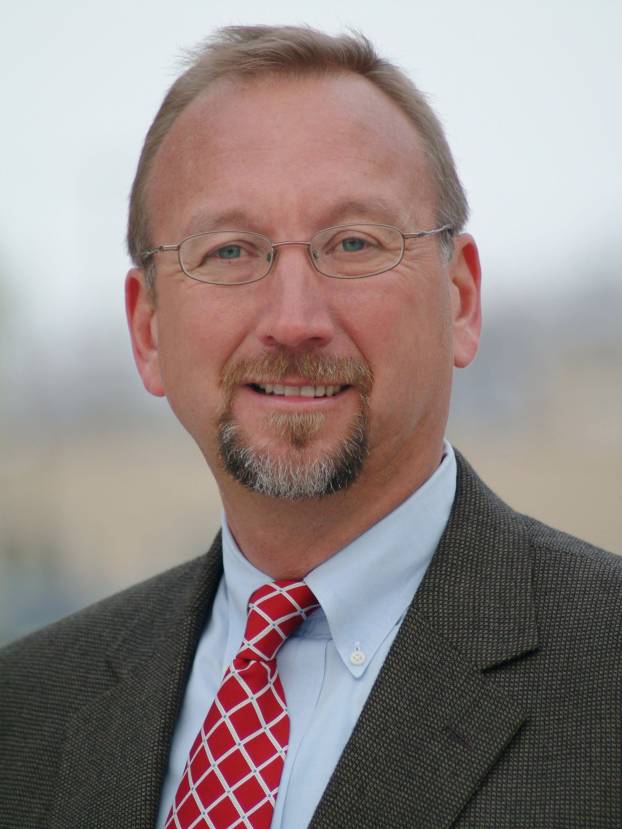 Over 80 percent of seniors have now received at least one dose of the Pfizer, Moderna, or Johnson & Johnson vaccines. All Americans, especially seniors, should be immensely grateful for what U.S. scientists accomplished in mere months.
American researchers are making incredible progress against a host of other diseases too. It’s possible that, in just a decade or two, we’ll have cures for cancer, Alzheimer’s, and a host of other deadly diseases.
Unfortunately, some lawmakers evidently want to slam the brakes on this scientific progress. They’re considering imposing price controls on prescription drugs. If any of these proposals were to pass, medical innovation would slow to a crawl. American patients — especially our most vulnerable seniors — would suffer.
Right now, American seniors can access more medicines than citizens of any other country. Of all the cancer medications launched between 2011 and 2019, 95 percent were available in the United States. Patients in the United Kingdom and France, on the other hand, had access to just 70 percent.
This disparity has meant the difference between life and death. The United States has the highest five-year survival rate for 18 of the most common forms of cancer.
The United States is also the world’s most dominant drug maker. American pharmaceutical companies develop half of the world’s new drugs and account for a quarter of total global pharmaceutical research spending. Germany, on the other hand, only contributes 6 percent to the global total while the U.K. accounts for just 1 to 3 percent.
It’s no fluke that the rest of the world lags in both medical access and innovation.
Other developed countries generally impose strict price controls on drugs. Their healthcare systems are less likely to cover the latest medicines.
Those arbitrary controls stifle research and development. As price controls increased throughout Europe, the share of new medicines originating from the UK, France and Germany fell by more than half over the past four decades.
The United States does not have a fully centralized health system, nor does it allow the government to set artificially low prescription drug prices. American patients reap unparalleled medical benefits because of it.
But if certain lawmakers get their way, that could all change.
Of great concern is the Lower Drug Costs Now Act, or H.R. 3. Under the deceptively-named bill, U.S. drug prices would be capped at 120 percent of the average price paid in the United Kingdom, France, Canada, Australia, Germany, and Japan. In essence, the United States would adopt the artificially low drug prices set by foreign governments.
The measures could slash the number of medicines developed by small and emerging biotech firms in the United States by more than 90 percent. This would mean 61 fewer medicines hitting the market over the next decade.
Seniors would be particularly harmed by the lack of state-of-the-art biopharmaceutical research, since most of the medicines lost would treat diseases that disproportionately impact older adults.
Millions of seniors will avoid contracting Covid-19 this year, thanks to the vaccines produced by American researchers’ hard work. It’d be foolish to undermine that work with misguided legislation.

Saul Anuzis is President of 60 Plus, the American Association of Senior Citizens.

Michael ColeStory Over A Cup They say the mind is quite possibly the first thing to go. I digress, because... read more