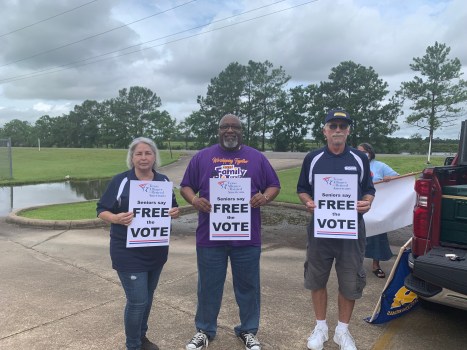 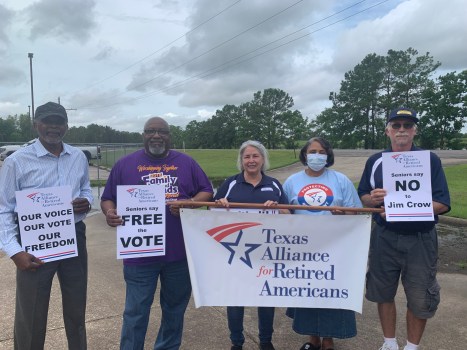 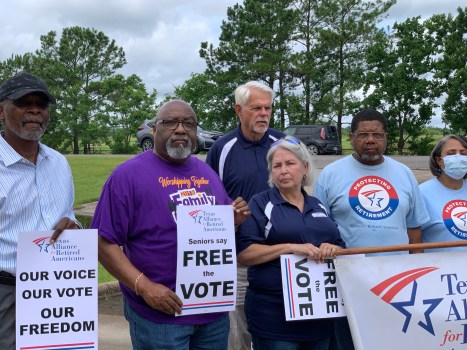 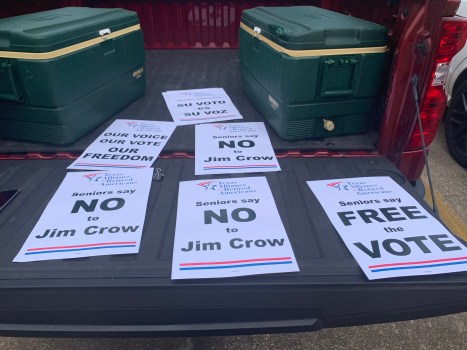 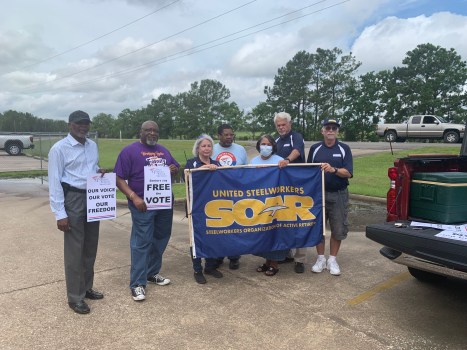 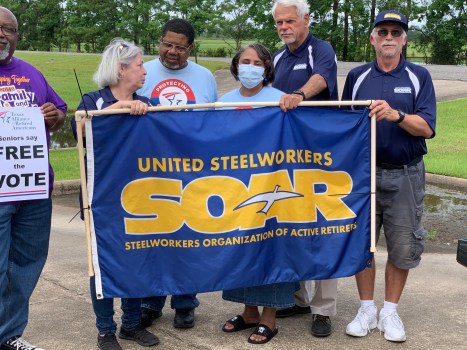 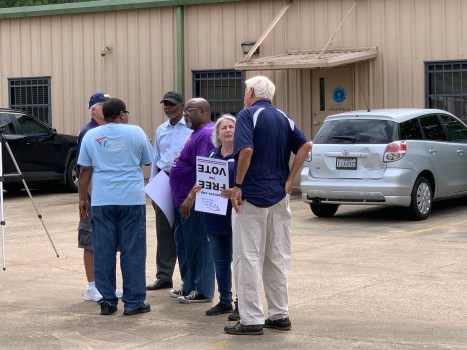 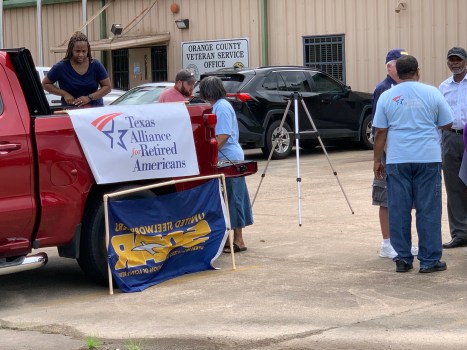 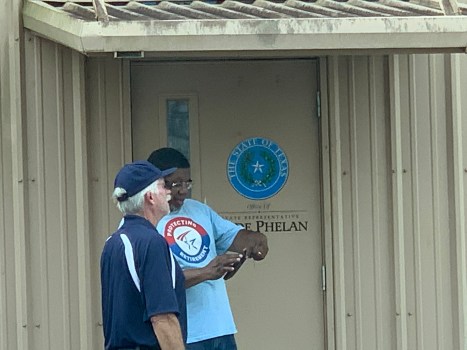 By Dawn Burleigh and EJ Williams

According to the announcement:

Both chambers passed versions of election legislation, but the primary vehicle in the form of SB 7 was killed by opponents in the House of Representatives in the final hours of the regular session.  Opponents objected to what they called attempts to make it harder to vote, while supporters contended that election integrity must be improved to give voters faith in the process.  Two controversial provisions from the regular session bill, one that would’ve moved the start of early voting on Sundays to 1 p.m. and one that appeared to make it easier for judges to overturn elections will not be considered, according to a Wednesday tweet from Lt. Governor Dan Patrick.

“Neither will be in Special Election bill,” he wrote.

Senate Bill 1, the Senate’s version of the election bill, will be heard in the Senate State Affairs Committee at 11 a.m. on Saturday, July 10.

As filed, SB 1, by Mineola Senator Bryan Hughes, would create uniform rules regarding early voting hours in all counties with a population above 30,000.  As proposed, polling places could be open on weekdays for any nine-hour period between 6 a.m. and 9 p.m. It would prohibit drive-through voting and would require large counties to conduct video surveillance of the counting of ballots.  It expands the types of activities that duly-appointed poll watchers are entitled to observe and introduces criminal penalties for election officials that intentionally interfere with them.  When applying to vote by mail, applicants would have to include either their driver’s license or state ID number, the last four digits of their social security number, or an affirmation that they have not been issued such a number.  The bill would also create a process to allow voters to cure ballots where a signature match is in question.

Also on deck for Saturday’s hearing is SB 31, by Lubbock Senator Charles Perry, which would use DPS records to exclude non-citizens from voting rolls.  DPS databases record individuals who have claimed non-citizenship status related to motor vehicle records or drivers’ licenses.  Under the bill, the Secretary of State would be required each month to compare the rolls of registered voters with those records.  Anyone found to be on both lists would be contacted to provide proof of citizenship.

Elections may be first on the list, but there will be plenty more to work on as Abbott placed some of his top priorities into the call for the first special session.  The governor is asking for legislation that would reform bail practices in Texas “to protect the public from accused criminals who may be released from jail.”  That bill, SB 6, will be carried by Houston Senator Joan Huffman and is set to be heard in her Jurisprudence Committee on Saturday.

Texas Alliance for Retired Americans along with United Steelworkers Organization of Active Retirees protested at Speaker of the House State Representative Dade Phelan’s Orange office on Tuesday to send the message that they are against legislation making voting more difficult for the citizens of Texas.

“We are here for everybody,” Texas Alliance for Retired Americans President Pastor Harmon Dent said. “We should help minorities and seniors by not closing the polls on Sunday.”

Dent added that many seniors do not have transportation except on Sunday.

“Opening the polls on Sunday at 1 p.m. allows seniors to go from pew to polls when they have transportation,” Dent said. “Many have used mail in ballots to vote, taking that away makes it more difficult for many to vote.”

Dent added people need to call their representative or attend the special session on person at the Capital if possible.

“This is the first protest of this nature,” Dent said.

“In the 60s, people were beaten and murdered for fighting for the rights to vote,” Sue Little said. “With the strike of a pen the rights of the people are taken away.”

“Seniors say NO to Jim Crow”

And “OUR VOICE, OUR VOTE, OUR FREEDOM”

“July 8 the special session begins,” Dent said. “Governor Abbott sets the agenda and they have 30 days to tackle the legislation. I recall hearing Phelan saying he would like to see that broken down to smaller parts. But we are concerned with voter suppression returning to Jim Crow and concerned about Bail Bond reform. Representatives may not know what’s on the agenda and what’s ahead of them.”

For now, the citizens are protesting to share the position they stand on the issues.

“This affects people of various walks of life such as seniors, disabled and working class,” Dent said.

One unidentified man said it is important for the youth to register to vote.

“Register to vote and pay attention to who you vote for,” he said. “Do they represent you or have their own agenda? If it helps one, you help all.”

Another unidentified man added, “Laws passed today affect them later. That is why we need everyone involved.”

As an example, Dent added the changed in the age for collecting full benefits of Social Security.

While Sue Little suggests the return of civics being taught in schools again along with critical thinking skills, she added it is important to teach facts and not opinions.

“How does freedom to vote hurt anyone?” she asks.