OP-ED: Getting out of poverty should not be about luck 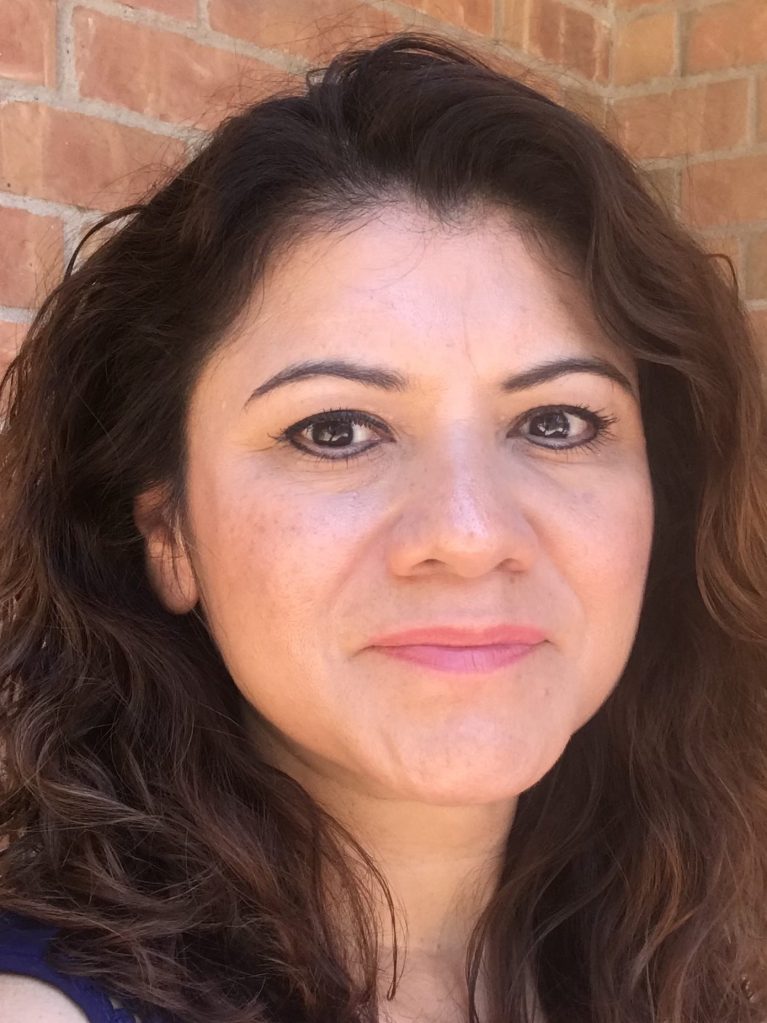 I grew up poor and undocumented. Here’s what I’ve learned.

I grew up in a poor, undocumented family. I was lucky — we got our legal residency, I got an education, and now I have a good job. But no one should have to count on luck.

Here’s my story and what I’ve learned.

My dad came to the U.S. to work through the Bracero program. He sent money to support us back in Mexico, but after 10 years apart, my family was desperate to reunite. So in the early 1980s, my mother took me, my sister, and brother across the border.

I was five years old, but I remember the heat, the exhaustion, the fear, and the hope. When we first reunited with my dad, he was living in a house with nine other workers. For years, living with others was the only way we could make rent.

We put down roots in a conservative, majority-white town south of Dallas. At first, my parents were afraid to put us in school or even let us play outside — they feared we would be discovered and taken away. Eventually, we were enrolled in school, but the fear and trauma persisted. Neighbors called us “illegals,” “wetbacks,” and worse.

Money was tight. My dad worked hard at the local recycling center for less than $200 a week. As a full-time babysitter, my mom just earned $20 a week. We had beans and tortillas, a roof over our cramped living quarters, and that was it.

I remember my brother, a talented soccer player, once needed $16 socks. Afterwards, food was scarce. So we kids went to work young. We barely got by, and we lived in constant fear of deportation.

Finally, in 1986, there was a legal amnesty program for immigrants like us. My dad was afraid it was a trick to round us all up and deport us. Scams abounded where professional-looking people would try to charge immigrant families thousands of dollars to apply.

Poverty is like that sometimes. You work harder than you can imagine, and then you get fleeced. But eventually, we did become legal residents. It didn’t mean we could now afford winter coats, but it did mean we weren’t terrified everyday.

We worked very, very hard, but what really made a difference was luck. And that amnesty gave us just enough breathing room to get our family out of the shadows and out of poverty.

My good luck was that my school had a model Organization of American States program. It turns out I was a natural for diplomacy and ended up going to nationals in Washington, D.C. — an experience that helped me get into Georgetown.

School wasn’t easy there, either — I was often treated like I wasn’t good enough. But I graduated, moved back to Texas, and went to work for justice for immigrant families like mine.

I’ve learned a few things about poverty along the way.

First, the conditions for undocumented workers today are even worse now than when I was a child. Some things have improved with the new administration, but we still have private contractors locking up working people like my parents and kids like me. We desperately need meaningful immigration reform.

Second, I learned how cynical politicians use racial divisions to divide and conquer us.

Alongside my poor immigrant family lived poor Black families, literally on the other side of the railroad tracks, and poor white kids in a trailer park. We were all struggling. But instead of fighting the system that kept us in poverty, we were taught to fight each other.

I was lucky, but living a dignified life shouldn’t depend on luck. Things like a living wage and a humane immigration policy need to be legislated according to standards of human rights and justice.

Adriana Cadena is a human rights advocate at the Reform Immigration for Texas Alliance, a project of the Border Network for Human Rights, and a member of the Poor People’s Campaign. This op-ed was distributed by OtherWords.org.

OP-ED: My Five Cents: The Limitations of special session