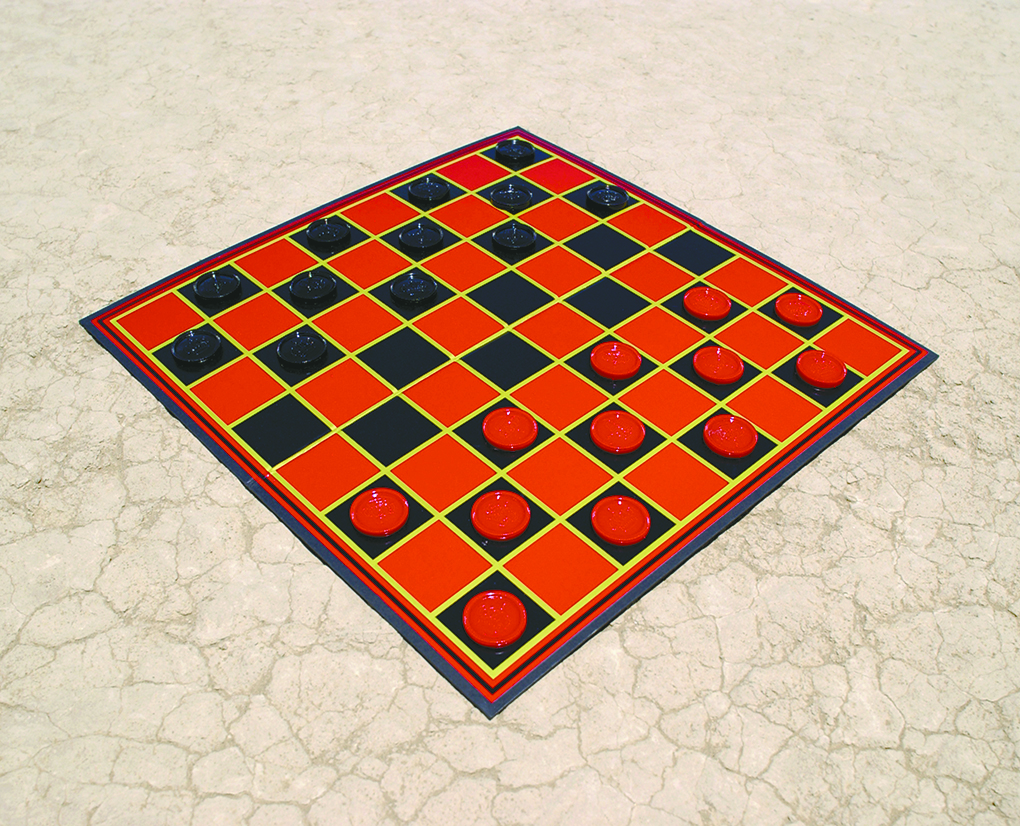 Once again, Vidor, leads the way in being the Checkers Capitol of the World.  Vidor will host the USA Open World Championship this week July 8-10, 2021.  The tournament is open to all comers.  The total prize money will be $11,500. There will be three divisions.   The Masters Division will bring the best of the World.  Players from all over the country.  World Champion Alex Moiseyev will be among the many to compete.  Moiseyev was present two years ago to compete in the USA National Tournament for children and adults.   Moiseyev said, “Vidor was a great tournament.  The people were so friendly and receptive.  I look forward to a great time this coming week and some good competition.”

For the past seven years, Vidor has hosted major tournaments.  Each year has gotten bigger and better. American Checkers Federation District 8 Director, Vidorian Watson Franks began hosting the Texas Championship and District 8 Championship in 2016.  The tournament was small but drew some very good players to compete for the title of Texas Champion.

Two years ago, Vidor hosted the USA National Checkers Championship for adults and children.  It was indeed a great time and great competition.  Vidor children did very well in the championships placing 2nd and 3rd.

Last year, Vidor was chosen to host the World Championship of Checkers.  The best of the world planned to come and compete.  However, Covid struck in March and the tournament was cancelled.   Vidor was being recognized as indeed the place to play checkers!

This year, Vidor has been chosen to host the USA Open World Championship 11-Man Ballot Championship.   The best of the best will be here.   There will be three divisions in which  to compete.   The MASTERS Division is for the best of the best.  Two World Champions, one from South Africa, plan to be among the contestants.  Lubabalo Kondlo is the reigning World Champion.  Vidorian Franks and Kondlo became friends back in 2015 at the USA Naionals in Branson, MO.  Franks says, Lubabalo is certainly one of the best to ever play the game.  More than that, Lubabalo is a great man.  His character is above reproach.  He treats all with respect.  He is great representative of the game.”   The winner will receive $2500.  The mid range division will be the MAJORS Division.   The winner of this Division will be awarded $12,500. The final division will be the MINORS.  This division is for all new comers.  So dust off the old checker board and come compete for the Minors Championship.  Winner of this Division will receive $500.  Franks will gurantee that each player in Minors Division will win some prize money!

The tournament will begin on Thursday morning, at 8:30 AM with a small business meeting.  Entry fee is $40 for Masters and Majors.   Entry fee is $25 for the MINOR Division.  Each entry must be registered with the American Checker Federation.  Players may register at the tournament.

Vidorian Watson Franks is entering his fifth year as the Texas State Champion.  He hopes to once again retain this title.   Franks and Moiseyev played 4 years ago in the Alabama State Championship in the final round.  They played two games and both ended in a draw.  Franks hopes for a rematch with the champ.

Visitors are also encouraged to come and check out what it is like to compete in a World Championship Tournament.   The play is intense.  The room is completely quiet.  Good sportsmanship always prevails.   For more information, contact Watson Franks on Facebook or home number is 409-201-2543.  You may also email him at watpics@aol.com.