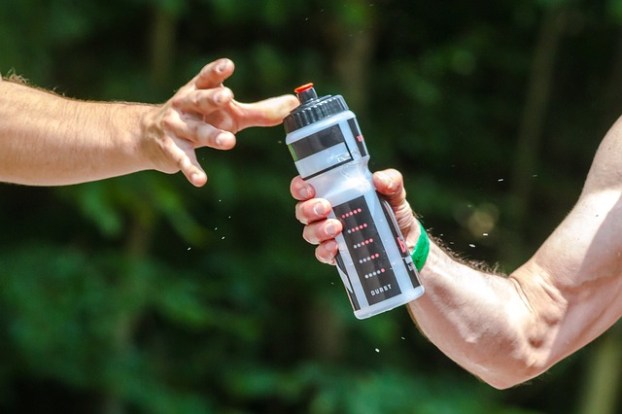 Photo courtesy of 926663/Pixabay Amid a recent spike in temperature, Texas residents were asked to set their thermostats higher, turn off lights and avoid using larger appliances to protect the power grid.

AUSTIN, Texas – Some areas of Texas already have approached triple-digit temperatures this month, and there’s concern older adults could face grave danger should the power grid be overwhelmed, as it was during a February winter storm. People already have been asked to conserve power this spring as the Texas grid verged on blackouts.
Tina Tran, AARP Texas state director, said excessive heat is a major hazard for people who are medically vulnerable and some older than 65, especially if they live in older homes. She recommended some safety measures, including “wearing the appropriate clothing, limiting your outdoor activities, staying hydrated, closing the blinds to stay cool enough to stay safe.”
Tran said that older people, anyone who’s overweight or ill, and even infants and young children can be prone to heat exhaustion or heat stroke. She encouraged folks to know the signs of heat stroke and do everything necessary to stay cool indoors, even if it means going to public cooling centers. Tran also reminded younger Texans that during a heat wave it’s important to take the time to check on neighbors, older folks and anyone with medical issues.
“In reading some of the stories of people who have suffered, or have even unfortunately passed because of the heat,” she said, “often it’s because they are rationing, because they are worried about the high bills that they might get.”
Last week, the Energy Reliability Council of Texas asked residents to conserve energy to avoid rolling blackouts. Tran said she hopes it was an anomaly but admitted it was concerning. To ensure reliability, she said, anyone can contact their power provider if they’re worried about how to pay the bills “and see if they can be put on a plan, just to ensure that their electricity doesn’t get turned off, or that they’re on a list in case of rolling outages.”
This year, AARP worked with state lawmakers to pass legislation that aims to strengthen the state’s emergency-assistance registry, known as STEAR. The free registry provides local emergency planners and responders with information on the needs in their community. Texans also can call 211 for information about cooling centers or emergency assistance.

And Now You Know: John Thomas Stark: Patriarch of the Starks of Orange

Mike LouviereAnd Now You Know It is always interesting to read a letter written by a soldier, even more so... read more