OP-ED: Juneteenth: Freedom for all 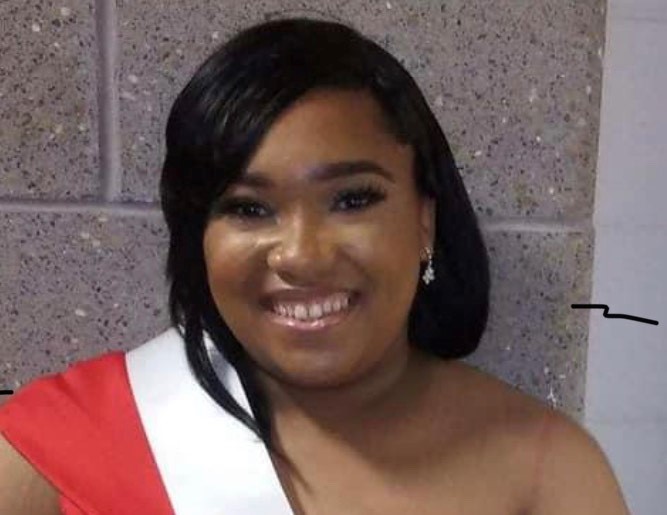 In the hit 2015 musical, Hamilton, John Laurens (played by Anthony Ramos) raps the line, “And but we’ll never be truly free until those in bondage have the same rights as you and me.”

This line did not come to fruition until June 19, 1865 in Galveston Bay, Texas when Union troops arrived and announced to slaves that they had been freed two and a half years ago by a now deceased president, Abraham Lincoln. As you may recall, the 16th President of the United States signed the Emancipation Proclamation that went into effect on January 1, 1863, declaring that blacks enslaved in southern states were now free. The news slowly made its way down south, but the only problem was these slaves were technically not even in the same country as the proclamation was made. The southern portion of the United States was now the Confederate States of America made up of: Texas, Arkansas, Louisiana, Tennessee, Mississippi, Alabama, Georgia, Florida, South Carolina, North Carolina and Virginia. These states paid no mind to executive orders from Washington, DC. This news would be damaging to the South’s economy as it was what some may call “a one trick pony” depending on “King Cotton” since the birth of the cotton gin, so it makes sense that white southerners were in no rush to tell the enslaved of their new found freedom.

Another major point that has to be mentioned is that the country was engaged in war. A war where the most American lives were lost at the hands of other Americans. The Civil War was a war between brothers over disputable factors, but one factor holds true between all historians and that is slavery. From the time the first slaves stepped foot on this soil in 1619, slavery has been a hot button topic. During colonial times, the Quakers were avid critics of slavery going as far as in 1790 to petition the United States Congress for total abolition of slavery. Post the Revolutionary War, twelve United States Presidents owned slaves. There can be no denial or downplay of slavery’s impact on American History.

So here we are, 402 years after the first slaves stepped foot on this land and 136 years after their grandchildren were freed. America has already endured one African-American Civil Rights Movement in the 1950s and the 1960s and we are currently in the middle of another one that began in 2012 after the death of an unarmed, 17-year-old named Trayvon Martin. Since 2012, there has been a revival in the African- American community of our roots and of our heritage, especially with the birth of the Black Lives Matter Movement. So, it would seem only natural that we must celebrate Juneteenth as a federal holiday to connect to our ancestors who were in bondage for so long and got to experience a small taste of freedom. By recognizing Juneteenth as a Federal Holiday, America will finally begin to accept its African American citizens 402 years later.

African Americans have always been weary of the Fourth of July because we know that our ancestors were not free on this day as opposed to our white counterparts. We cannot celebrate the cries of the Fourth of July’s freedom because we know that they are artificial to us. Freedom came for us 89 years after the ink dried on the Declaration of Independence. Therefore, this is not a holiday for us but just another reminder of our ancestor’s pain.

Black History is not just slavery. It is so much more and by recognizing Juneteenth, America can begin to recognize all the great accomplishments made by African-Americans that came post our freedom. Juneteenth is the first step for unity. By recognizing black and white America’s separate Independence days, America will finally show African-Americans that we see you, we hear you, we feel you and we are proud that you are an American.

Azariah Chester will be a sophomore at Georgia State University in Atlanta, Georgia this upcoming fall semester. She is majoring in Political Science, Philosophy, and History and is an intern at American Forum.  She lives in Greensboro, GA.