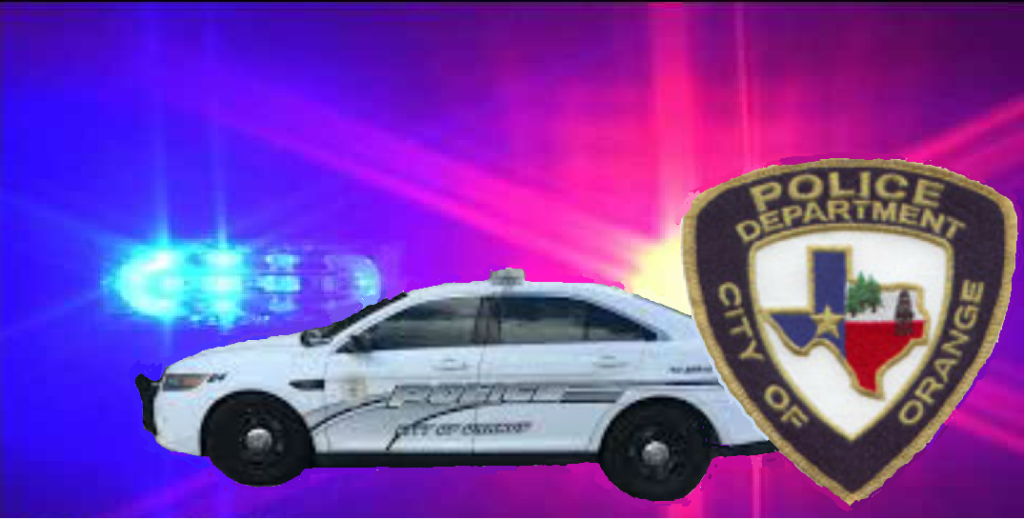 A man was reported to be asleep in his car while in the lane of traffic at 4:33 a.m. on Saturday, at the intersection of Interstate 10 and State Highway 62.

When Orange police officers arrived, they found a silver in color Buick with Texas license plates in the middle lane of State Highway 62 just south of Interstate 10.

One officer attempted to wake to the male in the driver’s seat by tapping on the window with his flashlight. The driver, identified as Cameron Dawsey, 32, of Orange, threw his hands up in the air, according to a police report.

Dawsey still had the vehicle in drive and he let his foot off the brake and rolled forward. The officer tapped on the window again with the flashlight and threw his hands up in the air again.

A few moments later he drove off going at a high rate of speed on North State Highway 62.

Dawsey stopped one mile north of Farm to Market Road 1078. The officer noted in the report he drove in excess of 100 miles per hour to catch up with Dawsey.

The driver was told to step out of the vehicle with his hands in the air, and which point he was detained by the officers on the scene.

The driver admitted to having had a couple of drinks.

He was arrested for evading arrest/detention with a motor vehicle.