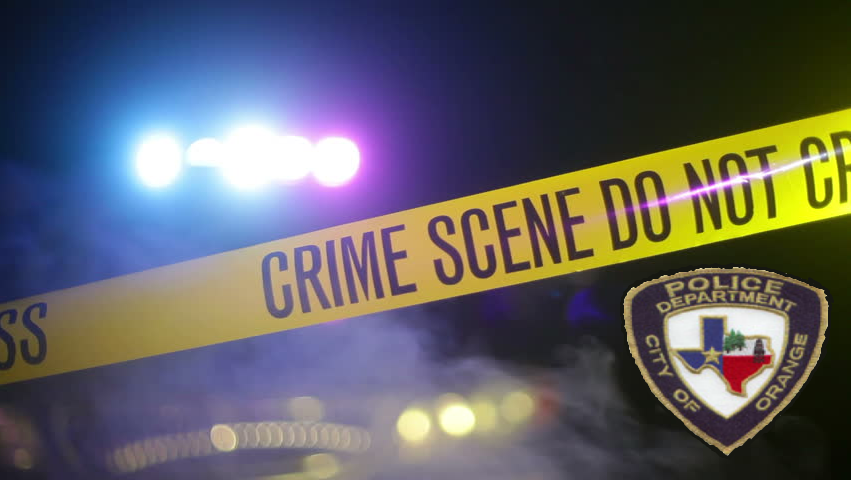 A man riding his bicycle without a headlight is facing a state felony for evading arrest after refusing to stop for police at 12:14 a.m. on Sunday at the 1900 block of MacArthur Drive in Orange.

Richard Jason Collins, 34, refused to stop when an Orange police officer pulled in front of him to stop. Colins went around the patrol car and continue south before turning into a parking lot of the snow cone stand. The officer followed Collins and told him to stop.

Collins then crossed MacArthur and turned into the parking lot of Wells Springs Credit Union where he started circling the ATM before heading towards Domino’s.

Once in Domino’s parking lot, Collins attempted to jump the curve and return to the credit union parking lot. He lost control of his bike causing him to crash. The officer then placed Collins under arrest for evading detention, a state felony due to a prior conviction in April 2005 for evading.