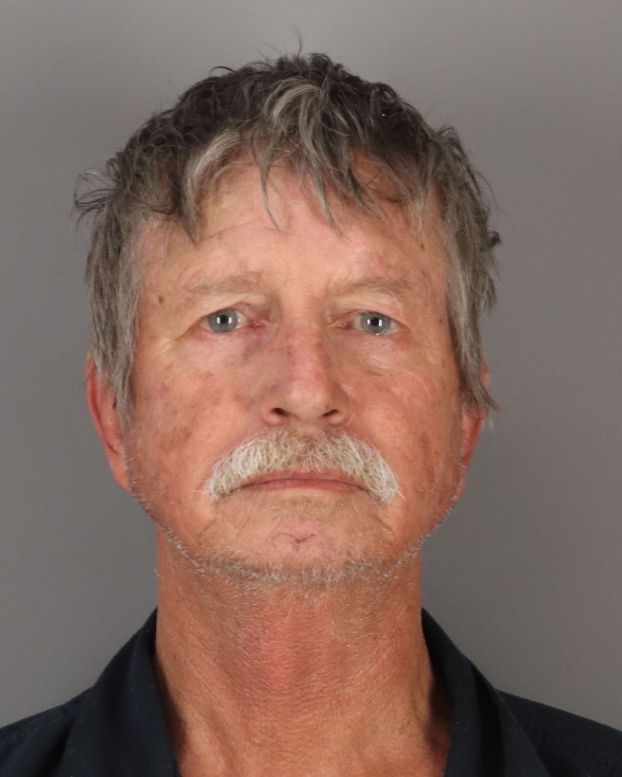 Stark was arrested following a January 9, 2020 crash on Beauxart Gardens Road in Jefferson County.  He rear ended a pickup that had stopped at a stop sign. Texas Department of Public Safety troopers obtained a search warrant to take and test his blood.  Analysis revealed that Stark had a Blood Alcohol Content of .208.  A BAC of .008 is considered intoxicated while driving in Texas.

Stark had been previously convicted of six felony DWI offenses, most recently receiving a 6 year sentence in 1999.

Prosecutor Luke Nichols stated, “After decades of committing DWIs and several convictions, we are lucky no one was seriously injured or killed by Stark.  The only way to keep Jefferson County safe from his behavior is a lengthy prison sentence.”

This case was investigated by the Texas Department of Public Safety.

Bed Bug Awareness Identify and control bed bugs Critters inside a home are a cause for concern, but some of... read more