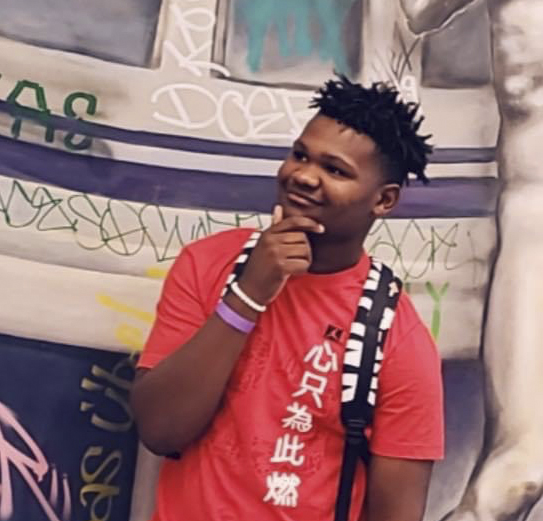 Houston police are investigating the fatal shooting of a man and the wounding of a juvenile male at 10910 Gulf Freeway (South Interstate Highway 45) that occurred about 1:30 a.m. Thursday, May 13.
The deceased victim is identified as Malerick Rhodes, 19, of Orange.  The juvenile male, 15, was transported to an area hospital and is expected to survive his wounds.
HPD Homicide Division Sergeant K. Meek and Detective S. Overstreet reported:
HPD officers responded to a shooting at an apartment complex at the above address and found Mr. Rhodes with gunshot wounds inside an apartment.  Houston Fire Department paramedics responded to the scene and pronounced Rhodes deceased.  Officers learned a second male had been shot and was transported by private vehicle to an area hospital.
A preliminary investigation indicated a group of males were inside the apartment when Rhodes and the second male were shot.  It is believed the shooting of the juvenile male may have been accidental.
Anyone with information in this case is urged to contact the HPD Homicide Division at 713-308-3600 or Crime Stoppers at 713-222-TIPS.