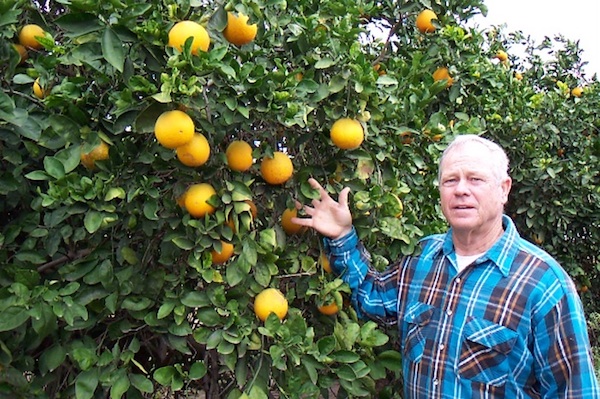 AUSTIN, Texas — Scientists expect climate change to increase extreme weather events such as the rare deep freeze that hit Texas in February, which could mean an increase in food insecurity, estimated to affect one in four Americans before the pandemic.
Dr. Juan Anciso, professor and extension specialist at Texas A&M, said the freak winter storm got a lot of attention, but he worried how drought might impact food insecurity.
“Of course Texas is about drought and large rain events,” Anciso explained. “And probably the most critical thing has been this lack of rainfall type-weather that we’re kind of experiencing.”
Despite spring moisture, the Texas state climatologist is predicting drier and hotter days ahead.
The American Rescue Plan has been credited for helping Americans meet hunger challenges, but some argued unemployment is the biggest factor for those who report not having enough to eat, and its rate will determine if food insecurity continues trending down.
Since February, the price of fruit and vegetables has risen by nearly 2%. In Dallas, consumers experienced a 5% increase for eggs, chicken breast, fresh ground beef and sandwich bread.
Joel Berg, CEO of Hunger Free America, said even after the pandemic passes, the threat posed by extreme weather events and how it effects Texas crops and livestock will continue.
“The natural disasters will have a huge impact on hunger and poverty, by disrupting income, by making the recovery even slower,” Berg projected.
Last November, the number of Americans who reported not having enough to eat hit an all-time high since the beginning of the coronavirus pandemic, according to data from the U.S. Census Bureau, but the Bureau reports that number has declined this spring.

Plant a Lemon Tree Day. LSU Ag says Meyers Lemons: Meyers is the only lemon recommended for Louisiana since it does... read more