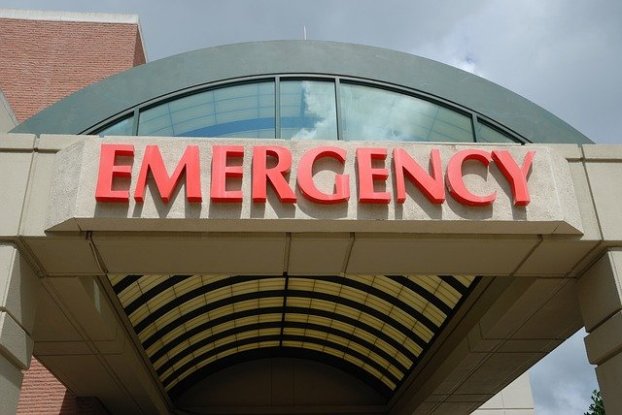 paulbr75/Pixabay The United States is expected to spend about $6 trillion on health care by 2027, driven in part by sick patients who go to hospital emergency rooms instead of primary-care doctors, according to UnitedHealth Group.

HOUSTON – Texans say health care is harder to afford than such necessities as food, utilities, mortgage or rent and transportation, according to a new survey by the Episcopal Health Foundation.
For the third year, said Brian Sasser, the foundation’s chief communications officer, the survey showed more than half of all Texans say they aren’t keeping up with their health-care needs because it costs too much. He added that those who are uninsured report an even tougher time paying medical bills or even accessing basic health services.
“When you see so many people skipping or postponing care, not filling prescriptions,” he said, “then we’re not talking about huge medical bills from some complex surgery. We’re talking about checkups and routine visits.”
Texas has more uninsured people than any other state, including workers with jobs at grocery stores, child-care centers and construction sites. To reduce health-care costs, the Episcopal Health Foundation has encouraged state lawmakers to expand Medicaid in Texas – one of 12 states that has not done so.
The poll found almost 80% of uninsured Texans younger than age 65 said paying for health care is “difficult” for their family, with half describing it as “very difficult.” Immigrants and Black and Hispanic residents all reported more severe problems paying for health care than Caucasian residents. Sasser said chronic health conditions that suddenly become unbearable often send Texans to an emergency room – which ultimately affects all residents and the local economy.
“If you have a chronic condition and you can’t afford to go to the doctor and it gets worse, there’s two things that are going to cost you money,” he said. “One, you’re not going to go to work; and two, when you do get really sick, you’re going to go to the ER.”
It’s estimated that if Texas opted for Medicaid expansion, the state could get more than $5.5 billion in federal funding over two years, assuming 1 million uninsured people eligible for coverage signed up for the program.

BEAUMONT – 83 percent of older adults live with at least one form of sensory loss, according to a survey by Home Instead,... read more