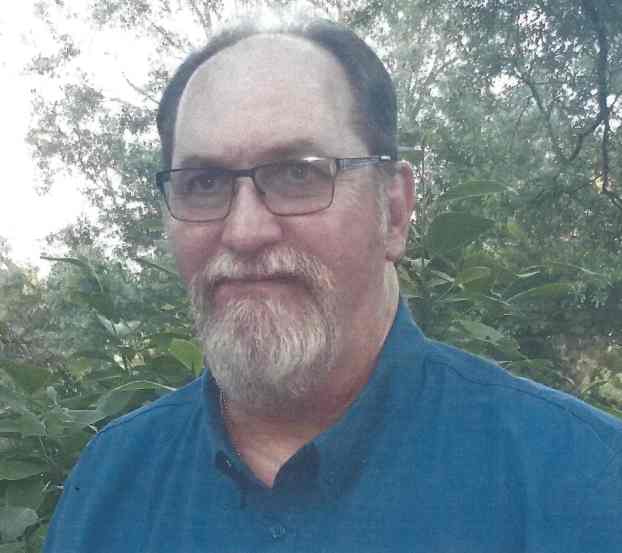 Council member Patrick Pullen requested a recount for the May 1, 2021 election.

The recount showed there was no change in the numbers leaving Bailey as the winner for Orange Council member District 1.

The cost of the recount is $300 according to Orange County Election Administrator Tina Barrow.

The cost is based on the number of boxes/locations. One box is from early voting and two are from the day of the election.