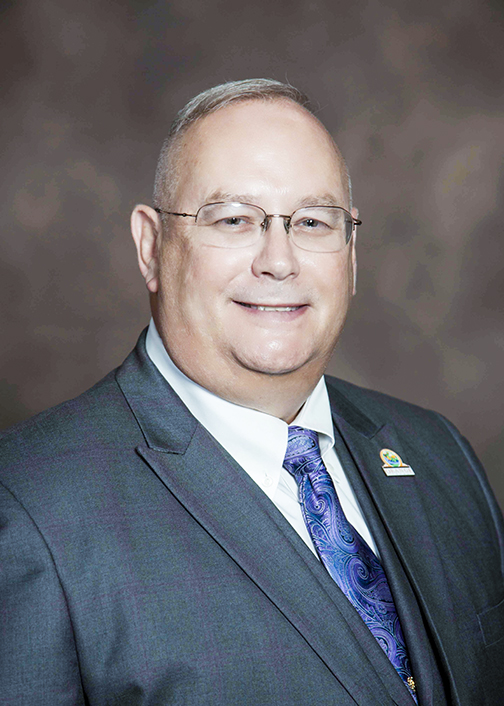 Council member Patrick Pullen has requested a recount for the May 1, 2021 election.

The cost of the recount is $300 according to Orange County Election Administrator Tina Barrow.

The cost is based on the number of boxes/locations. One box is from early voting and two are from the day of the election.

Results of the recount should be available late Friday.

OP-ED: Positive Highlights – Now is the time to make a difference

Mary Ekene In order for a COMMUNITY to grow, it must take the COMMUNITY to WORK TOGETHER. Orange, Texas now... read more