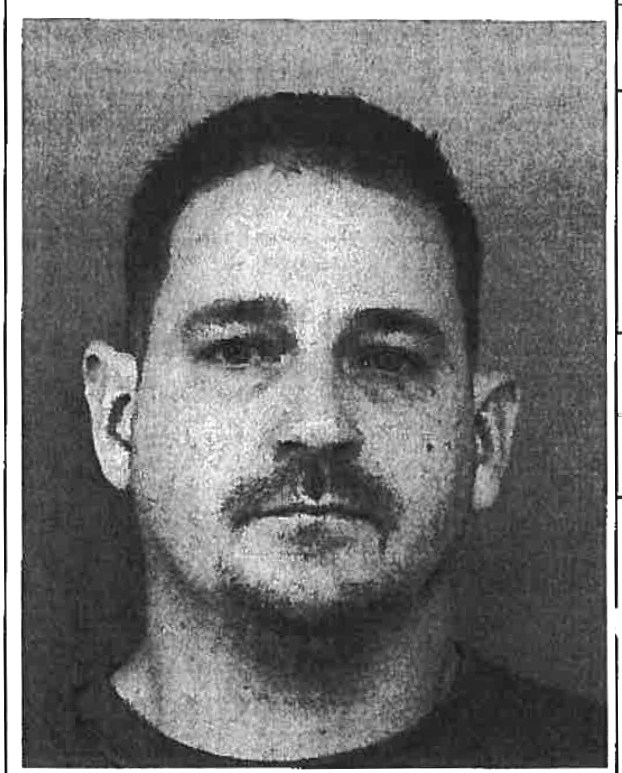 He is not in custody and is wanted by the Newton County Sheriff’s Office for the above offense.

He is one of two suspects who is responsible for the ATM Theft that occurred at the Sabine State Bank on Hwy 63 in Burkeville on April 26, 2021.  The other suspect is in custody in the Newton County Jail.  Leo Burt Mitchell Jr. is a white male, 40 years of age, 5’9, Blue eyes, brown hair, weighs about 200 lbs., he is a resident of Louisiana.  He is believed to be in Natchitoches or Florin, Louisiana.

Anyone with information regarding this incident should contact the Newton County Sheriff’s Office at (409)379-3636 or 3637.

After decades of protection and conservation efforts, Texas’ critically endangered Attwater’s prairie-chicken population is at its highest since 1993. Officials with the... read more