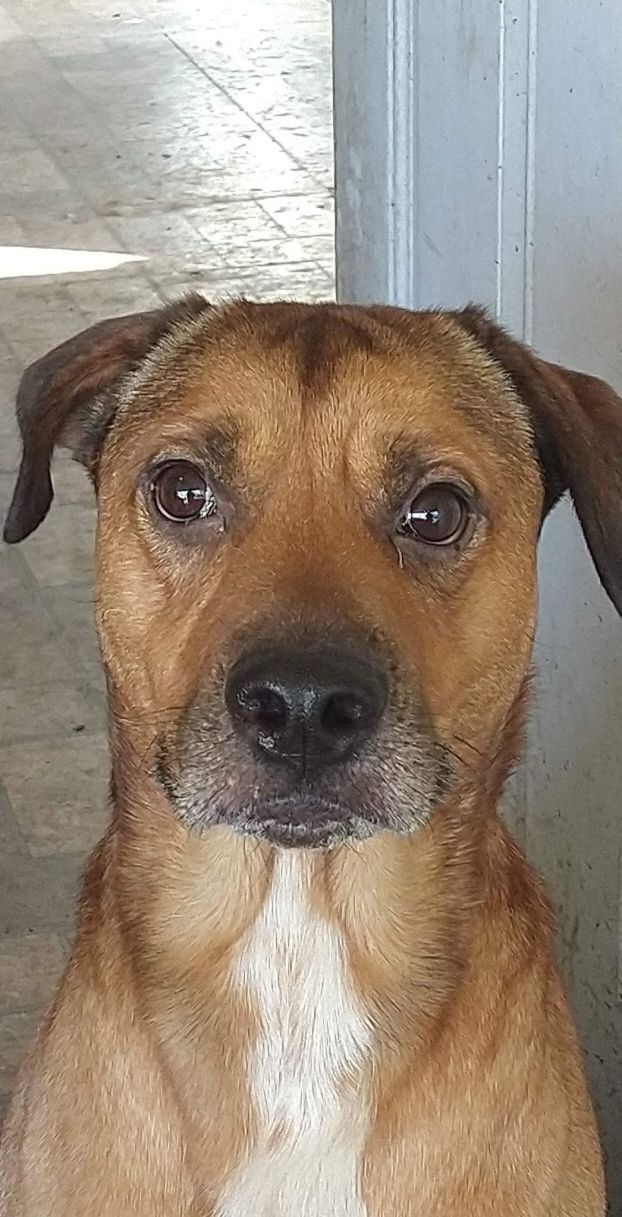 OP-ED: Story Over a Cup: Roswell battles the couch

Roswell is a strange dog.

Nothing to argue about there.

He has a hunter instinct that can be downright scary at times. Especially when he is just staring at you. You are never quite sure if he is trying to listen to what you are saying, or figuring if you would go better with the red wine or white wine.

Not that he would ever attack you.

Well, you get the idea.

We cannot mop or sweep without him attacking the broom or mop. He will grab on the handle and pull. The harder you pull back the more he pulls on it. And if you jerk it from him, he looks at the handle as if to say, “So, that is how you want to play it…”

Then he proceeds to attack even harder.

We figured that getting a vacuum with a hardwood floor attachment would be best. After all, most dogs are afraid of the vacuum.

He attacked the vacuum and when this did not bring him a victory, he used his deductive reasoning skills to attack the cord. My wife cursed as he looked at the plug on the floor and then at her expectantly.

He has attacked the lawnmower. It is electric so it was not as bad. I think that is where he figured out how he could kill the vacuum.

Well, that is not the end of it.

He has graduated onto bigger things.

This past weekend we moved the furniture around in the living room to do a good sweep and mop.

This time he just stared at the broom, the vacuum, and the mop.

He had discovered a bigger game.

Tell me why he was at the corner of the couch staring at it.

Nipping at the corner trying to bite it.

He was pouncing on the couch, attacking it.

The whole day as we moved furniture around, he would attack the corners, whelping when it would not move at his attacks.

I am not sure how, but this 49-pound dog had the strength to even pull the couch a few inches.

The day and the weekend had finished pretty much without incident.

But, somehow I knew that Roswell would not let this new prey go so easily.

Without letting me down. I went out to the living room this morning and what do you suppose I found?

Our large couch had been pulled from the wall, several FEET into the center of the room. Chew marks on the corner.

And Mr. Roswell sitting triumphantly on it, huge proud grin on his face.

THE IDLE AMERICAN: That’s the way THEY roll

They are to be commended–the “big box” store planners–for the many “edges” they’ve honed to make it to the ladder’s... read more