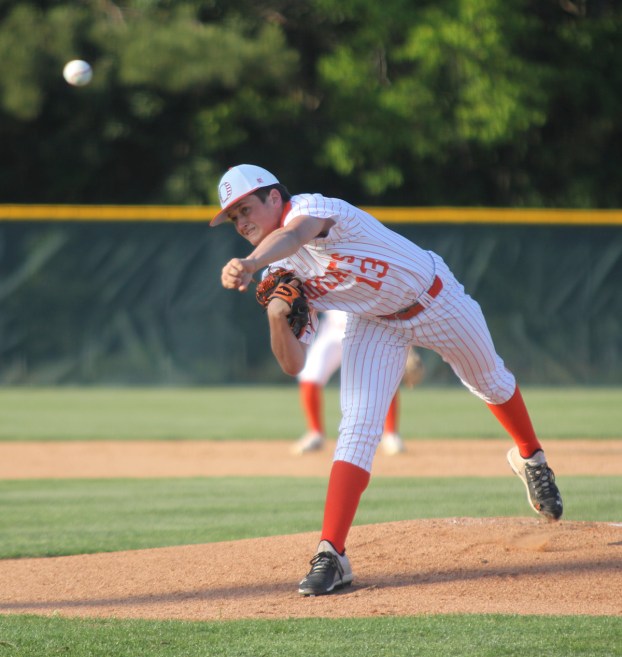 ORANGEFIELD – Still rolling along all alone in first-place in the District 22-4A baseball standings, the Orangefield Bobcats scooted past the West Orange-Stark Mustangs 12-1 Tuesday night at home.

The big inning was led by doubles by Gunner Jones and Kolbie Sowell.

Coop Longron earned the win on the hill for the Bobcats. The lefthander allowed five hits and one run over five innings, striking out four.

WO-S had five hits on the night with Jerren Terrell and Tyrone Wilson getting two hits apiece.

The Bobcats will venture to LC-M Friday while WOS returns home to face Silsbee.

HUNTSVILLE – It was a banner day for the Little Cypress-Mauriceville boys golf team and senior Jack Burke Tuesday as... read more