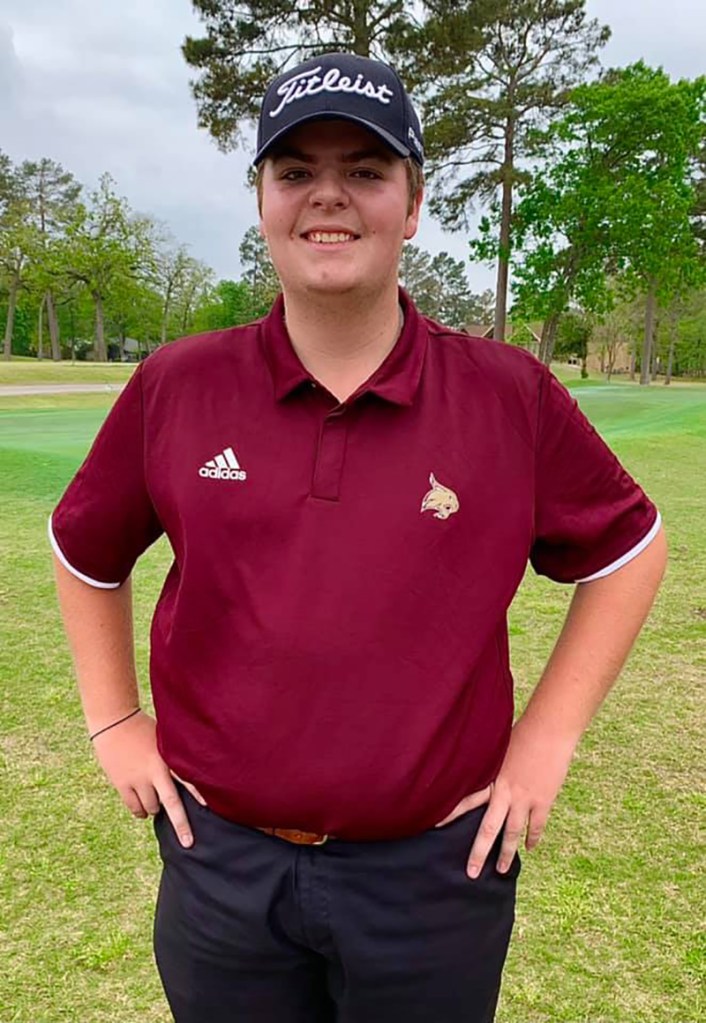 The Texas Amateur Golf Championship is one of the oldest and most prestigious golf tournaments in Texas.  Wednesday, LC-M Bear, and future Texas State Bobcat, Jack Burke played in the sectional qualifier where three exemptions were on the line for a spot in the 112th Texas Amateur Championship.

The qualifier was held at Crown Colony Golf Club in Lufkin where Jack was one of just two high school players competing among a field a college players from schools such as Sam Houston State and Stephen F. Austin along with several club professionals from across Texas.

Burke not only held his own but shot a -1/71 to win the tournament by 2 strokes.  The win earned Jack one of the three exemptions and he will be teeing it up in the 112th Texas Amateur Championship on June 16-20 at Midland Country Club in Midland, Texas.