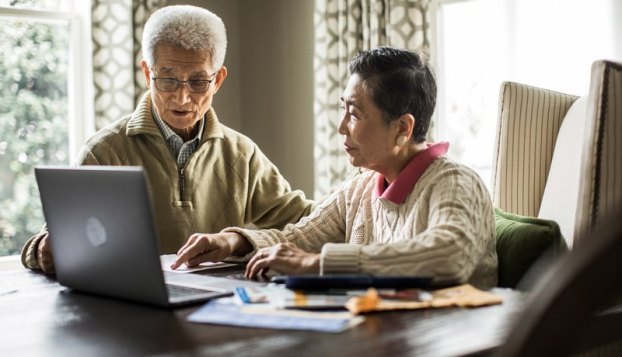 Small businesses employed 45% of Texas private-sector workers prior to the start of the pandemic, according to the Small Business Administration. (aarp.org)

TX Lawmakers Review Bill to Help Workers Save for Retirement

AUSTIN, Texas — The pandemic has worsened the ability of Texans to save money, but a bill before the state Legislature could turn things around for those employed at a small business.

If passed, it would allow workers at small companies to save through an automatic payroll deduction.

Tim Morstad, associate state director of advocacy for AARP Texas, said surveys by the organization show nearly half of the state’s small-business owners are worried about having enough money to cover health care or living expenses in retirement for themselves and their employees.

“Americans are 15 times more likely to save for retirement if they can do so at work,” Morstad explained. “And if this money can be tucked away before it’s spent, it actually is there, and it will be there over time and grow for a retirement nest egg.”

According to AARP, 5.5 million Texas workers are not saving any money for a sustainable retirement.

Rep. Sergio Munoz, Jr., D-Palmview, the bill’s sponsor, said if employees at small businesses contributed to an optional retirement account much like their counterparts at large companies, it would prevent many from relying on public assistance when they retire.

“It also would help our small businesses be more competitive with other businesses,” Munoz argued. “And also work together with their employees to plan for the future and offer that competitive advantage that maybe some other larger companies offer.”

Morstad testified Hispanic workers in Texas disproportionately lack access to workplace retirement plans, while at the same time accounting for about 68% of private-sector jobs.

“While one out of two white households age 25 to 64 have less than $10,000 in retirement savings, four out of five Hispanic households fall into this category,” Morstad observed.

Morstad added the lack of retirement preparedness is a problem nationwide, not just in Texas.

The AARP survey included 501 interviews conducted in early 2020, and again in August and September of last year.