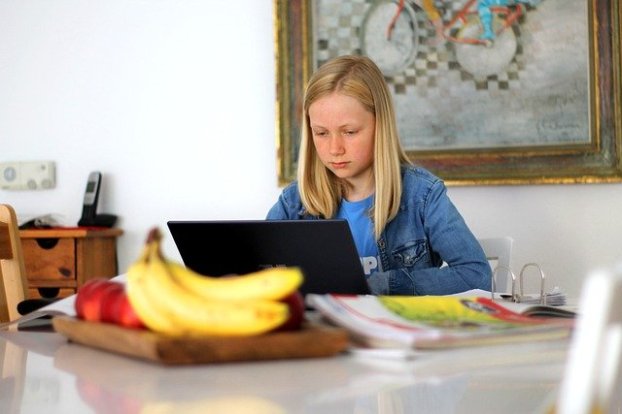 Muscat_Coach/Pixabay Texas is one of six states without a statewide broadband plan and 90% of disconnected Texans live in rural areas.

AUSTIN, Texas — The rural-versus-urban broadband divide became a more urgent problem for Texas and many other parts of the U.S. when COVID-19 forced schools to close.

The Texas community of Bastrop is just a 30-minute drive from Austin, but its rural character meant when the pandemic hit, the lack of internet connectivity kept the communities worlds apart.

Kathy D’Amico, a teacher who coordinates the Response to Intervention efforts in the Bastrop Independent School District, said adopting remote learning was no easy feat.

“I’m in the system,” D’Amico explained. “I know the system backwards and forwards. I know what to do, I know what they need to do, and it was still a huge challenge.”

D’Amico believes the lack of consistent technology in many rural parts of Texas caused frustration for students and parents, and could have resulted in teachers grading on privilege rather than ability, because not all children have had access to the same tools or technology.

Lindy Schweitzer, a second-grade teacher in Bastrop, found many families often had only one internet device to be shared among several children.

Others couldn’t participate in remote learning, according to Schweitzer, because the system was down or there were too many people on the same Wi-Fi hotspot.

“So, we started off sending out school buses with hotspots on them and that wasn’t enough; so then, we had to start ordering personal home hotspots and there weren’t always enough for everybody to get a hotspot that needed a hotspot,” Schweitzer recounted.

Emily Dominguez, a pre-kindergarten teacher in the Bastrop, said remote learning isn’t ideal, but children were still able to ask questions, learn how to speak in full sentences and hold a pencil.

However, she also experienced audio drops and knew the lessons weren’t reaching all the students.

“Oftentimes I couldn’t hear children, or it was so scratchy that I just had to guess and try to read their lips when I was doing a Zoom,” Dominguez noted. “Testing was a big challenge as well.”

Gov. Greg Abbott recently declared rural connectivity a priority issue for Texas, and teachers say those investments are critical to students and the communities where they live.

On Monday, Abbott held a press conference at Hamshire-Fannett Elementary School in Beaumont on expanding broadband access across Texas. The Governor was joined by Speaker Dade Phelan, Representative Trent Ashby, and Hamshire-Fannett ISD Superintendent Dwaine Augustine to discuss the importance of reliable broadband for education, business, and health care. Representative Ashby is the author of broadband legislation in the House that would create a state broadband office and a comprehensive broadband plan for Texas.

Earlier this year, the Governor named broadband access as an emergency item for the 87th legislative session.

“Broadband access is no longer a luxury, it is an essential tool for all Texans,” said Governor Abbott. “Schools need broadband to connect with students, businesses need it to remain competitive, and our doctors and nurses and their patients need it for telemedicine purposes. The importance of closing the digital divide has never been more clear, and I look forward to working with Speaker Phelan, Representative Ashby, and the rest of the Legislature to expand broadband access to all Texans.”

By EJ Williams Having a birthday is something we all look forward to celebrating, but doing it during the COVID... read more