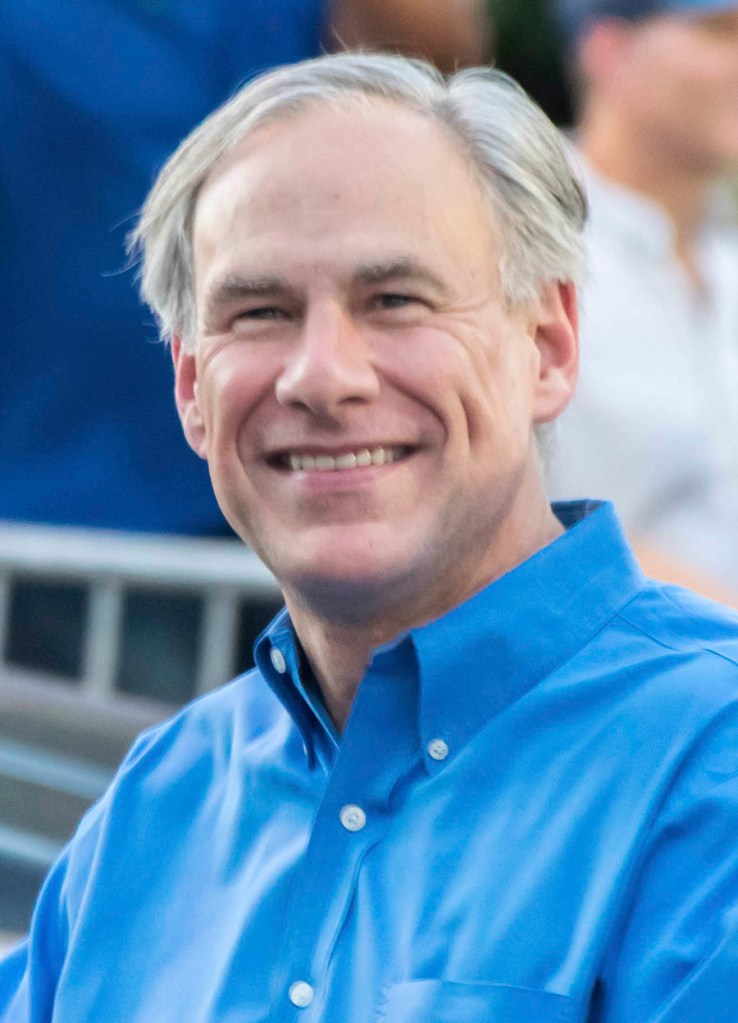 AUSTIN – Governor Greg Abbott today sent a letter to Vice President — and newly named Border Czar — Kamala Harris demanding answers and swift action from the Biden Administration to address the ongoing humanitarian crisis at the border. In the letter, the Governor also urges Vice President Harris to visit the border to see the crisis for herself.

The Governor is urging the administration to interview every unaccompanied minor coming across the border to determine if any child has been harmed, groomed, or victimized by human traffickers in any way. Governor Abbott demanded that Vice President Harris and the Biden Administration make clear what they are doing to prosecute human traffickers and address the surge in border crossings.

“Now that President Biden has named you Border Czar in charge of the administration’s response, I want to express to you the threats and challenges caused by this administration’s open border policies,” said Governor Abbott. “These policies embolden and enrich cartels, smugglers, and human traffickers who continue to ramp up their criminal operations. Given your new role as the administration’s Border Czar, I urge you to visit the border to see the crisis for yourself, and I implore the Biden administration to take swift action to secure the border, crack down on human trafficking, and prevent more children from being trafficked and abused.”

In the letter to Vice President Harris, the Governor again laid out several questions for the Biden Administration that have continued to go unanswered:

On March 6th, Governor Abbott announced Operation Lone Star to send law enforcement personnel and resources to high threat areas along the border. On March 17th, he expanded the Operation to include anti-human trafficking efforts.