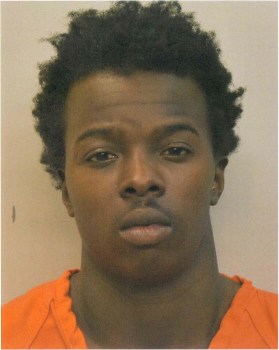 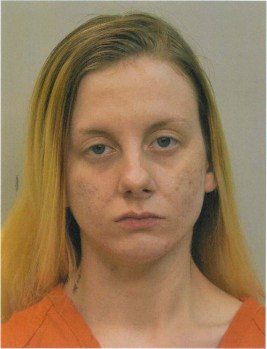 On February 13, 2021,  Lake Charles Police responded to an address on General Middleton Street in reference to a 14 year old runaway.

While attempting to locate the juvenile, investigators learned that through a social media site the 14 year old was enticed by an adult male to get picked up by an adult female and be brought to Texas to engage in sexual activity.

The juvenile was brought to Austin, Houston, and Beaumont, Texas for the purpose of engaging in sexual activity. On February 23, 2021, detectives were able to locate the juvenile at an apartment complex in Houston, Texas with another juvenile.

Based on information gained from the investigation arrest warrants were issued for:

Calista Winfrey age 23, of Orange. Charges- Trafficking of children for sexual purposes—No Bond, Contributing to the delinquency of minor- $250,000.00 Bond.

On March 3, 2021, both subjects were arrested in Beaumont TX. On March 18th they were extradited to Calcasieu Parish and are being confined at the Calcasieu Correctional Center.

Det. Sgt. William Loving and Sgt. Mayo Romero lead the investigation. They were assisted by Beaumont and Houston Police Departments and also agents with ICE/Homeland Security.