Litter Force is on patrol 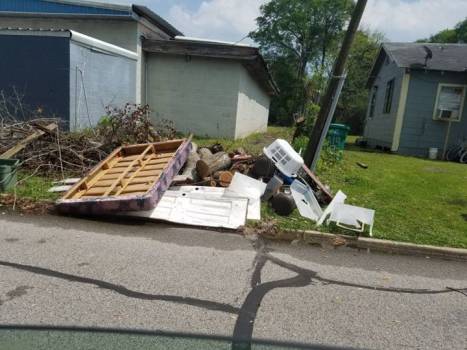 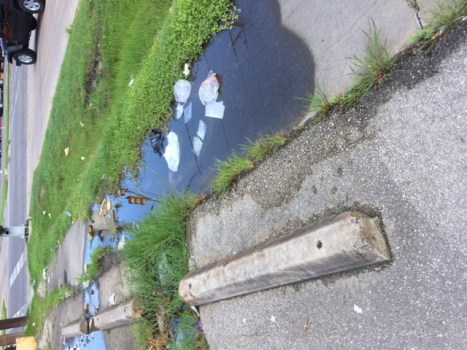 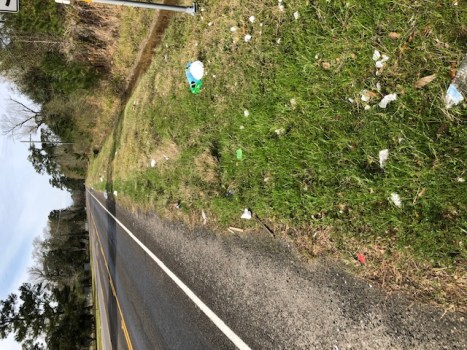 A project the Orange City Council has been working on for a year is now in place, the Litter Force.

And the results of their efforts are already spotted around town.

“We were formulating a plan for it,” Orange Mayor Larry Spears Jr. said. “I was praying to God and we included a line item in the budget for it.”

Funds set aside for the project will help pay for overtime for the city employees who are picking up trash during the course of their duties. The amount for the line item is $30,000.

“We have groups and individuals who have already started,” Spears said. “It is working out wonderfully.”

City employees, while performing their required duties are also picking up trash and litter throughout the day. Not only are individuals cleaning up the area but in some cases grapple trucks are in use as well in empty lots and abandon property.

“It takes longer with the trucks because they have to go further to unload,” Spears said.

During the week of March 15-19, the Litter Force worked in these areas:

“We are moving in the right direction,” Spears said. “This will be an ongoing.”

With it, the city hopes citizens will help by maintaining the areas by not littering or dumping.

“We are working the east side of Orange right now,” Spears said. “Many said the council did not care, but we do. I pushed for the Force and City Manager Mike Kunst made it happen.”

Residents have requested numerous times for the litter issue to be addressed.

“This is a solution we came up with and plan to spread across the city,” Spears said. “This is a move forward for the community. There are still things to address and we will address them one day at a time. We are bringing in new businesses to Orange.”

Spears also pointed out Public Works Director Jim Wolf recently purchased a slope mower to aid in cleaning ditches and to assist with drainage projects such as concrete lining off Meeks Drive and to complete the concrete lining for Cooper’s Gully.

“We have a plethora of projects going on,” Spears said.

Another ongoing project is the demolition of over 85 structures in the area.

“Knauf and his department has been instrumental in the removal of over 85 structures including the old Cove School,” Spears said.

Director of Planning and Community Development Kelvin Knauf continues to move forward in the removal of dilapidated structures as seen in the classifieds of this edition where eight more locations are set to be demolished by April 30, 2021.

“This is a major accomplishment,” Spears said. “ We are going to make Orange beautiful again and bring pride to our hometown.”