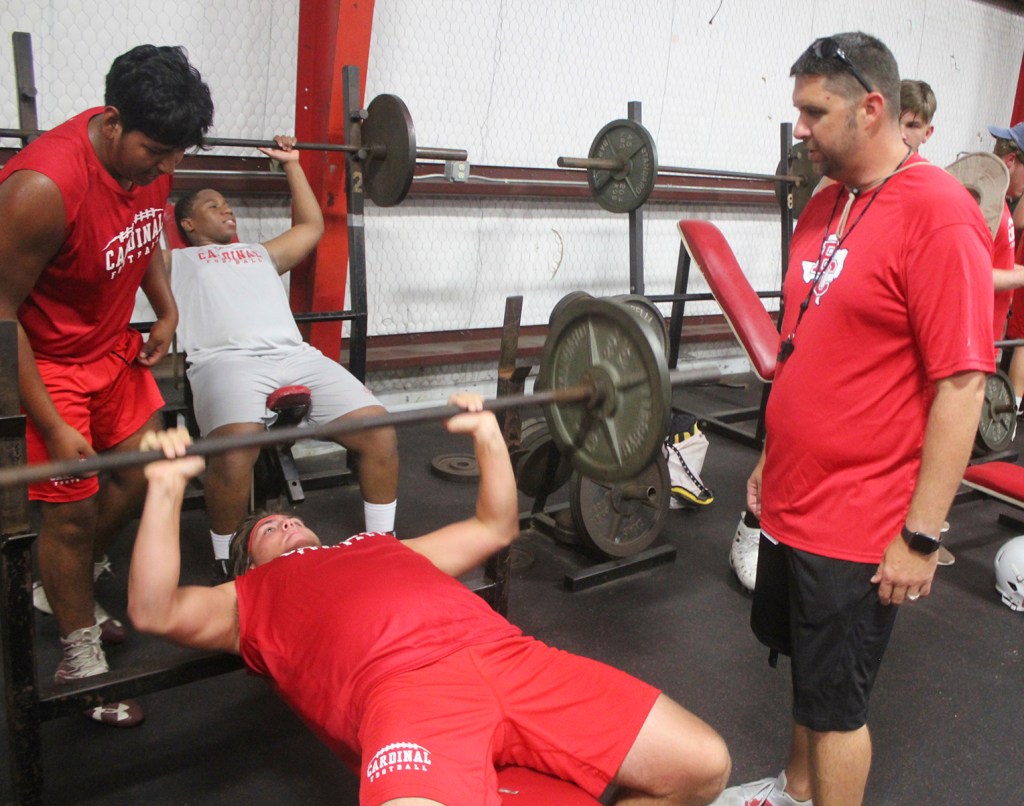 BRIDGE CITY – Bridge City Independent School District will have a new Athletic Director and head football coach as Allen DeShazo will not be back for a fourth season.

The Cardinals made the playoffs as the fourth-place team in 2019 out of District 11-4A Division I and fell to Navasota in the bidistrict round of the playoffs.

DeShazo played a solid role in the Cardinals back-to-back playoff appearances in both 2015 and 2016.

The Cardinals captured the District 10-4A Division I title in 2016 and won two playoff games with wins over Center (35-28), Bay City (39-19) before falling to Stafford in the 4A Region III semifinals. The playoff win over Center was the Cardinals’ first playoff victory dating back to 2005.

The Director of Athletics and Head Football Coach job listing is on the BCISD website.