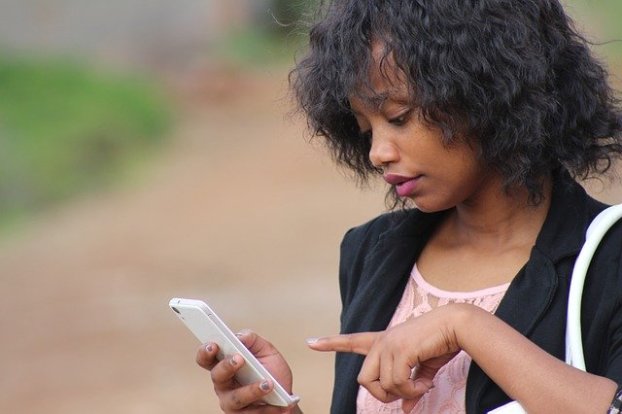 Post-COVID, women encouraged to assertively save for retirement

AUSTIN, Texas – Many who were on track for a secure financial retirement were thrown a curve by the novel coronavirus pandemic, and financial experts say women face a more difficult recovery than men.
Executive Director of the National Institute on Retirement Security Daniel Doonan said because women often work part-time jobs, they’re less likely to have a workplace-retirement plan. Secondly, he said women often leave the labor force to have children or care for family members.
Doonan said those factors, combined with the pay gap that already exists between men and women in the workplace, limit a woman’s ability to comfortably retire.
“The pay gap that exists in the workplace tends to follow women into retirement as well,” said Doonan. “And that’s true, I think, whether it’s a savings plan or whether it’s a pension that’s more built on your pay over time.”
Doonan said he encourages women who have a retirement plan at work to participate to the fullest extent allowed to start saving as much – and as early – as possible.
Women in Pensions Network President Jennifer Norr said compared with previous generations, most current workers don’t have jobs that provide traditional pension plans that promise workers guaranteed income in retirement.
She said any form of retirement savings can help keep women out of poverty in their sunset years, but notes pensions provide a stable, guaranteed source of income.
“They don’t make as much as men,” said Norr. “They’re currently paid about 80 cents on the dollar, and that’s worse for women of color. It’s all the more reason why women need resources like pensions so that they can retire with dignity.”
Norr said less retirement money also can cripple older women because they tend to live longer than men, and face escalating health-care costs as they age.

By Van Wade The Nelda C. and H.J. Lutcher Stark Foundation seeks to continue the legacy of its founders through... read more