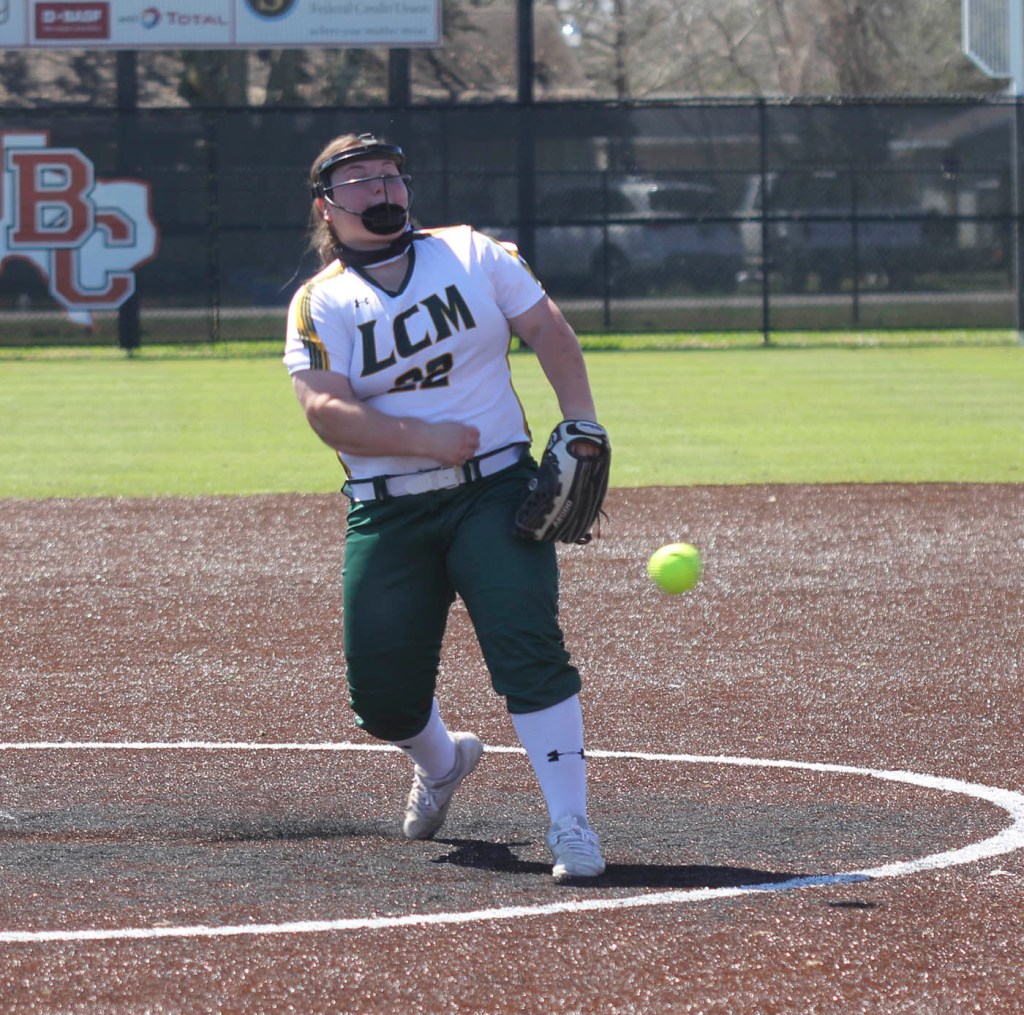 BRIDGE CITY – The LC-M Lady Bears piled up the runs in a couple of victories at the Bridge City Tournament Thursday as they defeated Lufkin Hudson 15-0 and the host Lady Cardinals 14-6.

Bailey Frenzel had three home runs in the two games for the Lady Bears, including a two-run shot and a grand slam against Bridge City.

Frenzel also got the win in relief for the Lady Bears, tossing the last three innings. LC-M finished with 13 hits while Bridge City had six, four of them coming in their six-run bottom of the first inning.