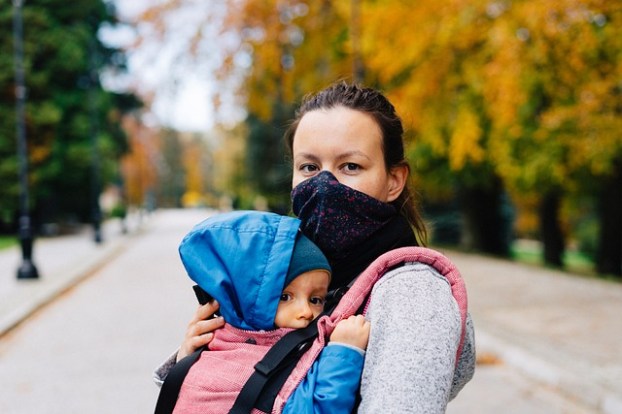 marcinjozwiak/Pixabay The best states for children during the pandemic are Minnesota, Utah, Washington and New Hampshire, while the worst are Louisiana, Mississippi, Texas and New Mexico, according to a new report from Save the Children.

AUSTIN, Texas — When it comes to protecting children during the pandemic, Texas has not fared well compared with many other states.

A new report examines three factors that make it increasingly challenging for America’s kids during the pandemic: hunger, lack of tools for remote learning, and difficulty for families to pay their bills.

Data for the report was evaluated at the one-year mark of nationwide school closures due to COVID-19 by Save the Children.

“At the end of 2020, 21% of Texas households with kids reported not having enough food to eat,” Reid noted. “That’s more than one in five families in Texas struggling to put food on the table.”

The data collection ended before the devastating winter storm last month that left many Texans without power or water for more than a week.

The report showed states where children are faring best are not necessarily the ones with the lowest COVID cases, but instead are those that have made significant investments in comprehensive early childhood programs such as Minnesota, Utah and Washington.

Reid added last month Save the Children was able to provide 10,000 boxes or 300,000 pounds of food to families in need through the USDA’s “Farmers to Families Food Box” program.

“One grandmother at a food distribution was talking about the need that her family was experiencing,” Reid recounted. “She’d had her hours reduced at work, and the need for her family was extremely urgent. She was considering what sacrifices she might need to make.”

Tamara Sandberg, U.S. food security and nutrition advisor for Save the Children, said it is clear COVID-19 has been a crisis, with millions of kids now hungry, missing out on learning and forced into poverty.

She emphasized the pandemic exacerbated the wide gap between children who are raised in Caucasian families and those raised in Black and Hispanic families.

In addition to equity gaps along income and racial-ethnic lines, the report found children younger than 18 who are poor and live in rural areas are more likely to be negatively impacted.

Members of Gate City Guild #42 participate in the annual Community Trash-Off event on Saturday morning. They were one of... read more