City of Orange EDC outlook for 2021 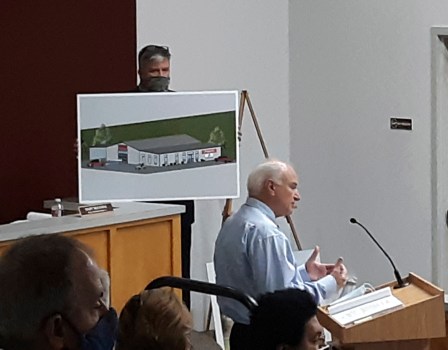 Dawn Burleigh/Orange Leader City Manager Mike Kunst holds up a rendering of the proposed Tarver Performance Marine, LLC at 2112 DuPont Drive in Orange as City of Orange Director of Economic Development Jay Trahan presents the EDC incentive to the council on Tuesday. 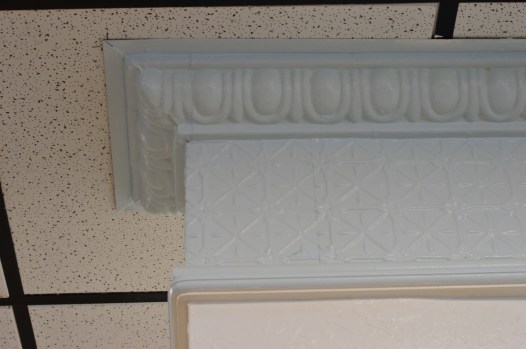 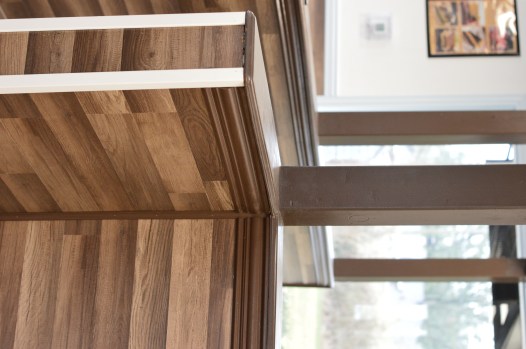 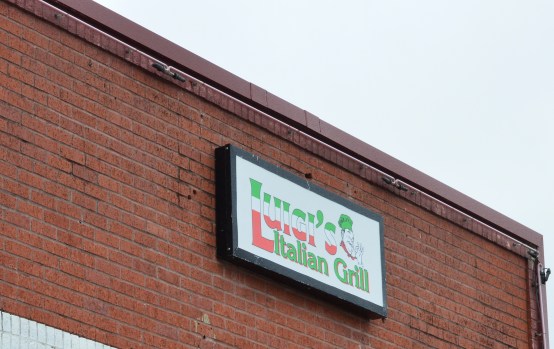 “Year 2021 is very encouraging for the City of Orange with an estimated $2.7M in new economic development projects and up to 145 new jobs supporting five new projects,”

City of Orange EDC Director Jay Trahan said. “In addition to ongoing work on the Eagle Point Parkway/Medical Center Drive project, there are five new projects that will be a part of future EDC ad Council agendas during the next 30-90 days.”

Tarver Performance Marine, owners Cody and Ashley Tarver, plan to invest $440,000-plus in the project location which will feature a boat repair shop serve facility and a planned retail sales division.

The city approved them for $150,000 for infrastructure improvements. The business is anticipating five new jobs with the improvements.

Tia Juanita’s is making an estimated $500,000 capital investment with up to 100 new jobs. Owners Rusty Wilson and Doug Clothier have hired 81 employees as of last December. Located at 2900 W Sunset Drive in Orange, the business received $125,000 for infrastructure improvements.

In January, more signs of economic growth was seen with the groundbreaking of Golden Chick at 716 North 16th Street in Orange. The restaurant is anticipated to have a grand opening in April 2021. Karan Korpal with Korpal Golden Investments, LLC is making an estimated $1.1 million capital investment and creating up to 20 new jobs. It received up to $192,000 for the project.

Luigi’s Italian Grill is relocating after Hurricane Laura to Orange. The business is making a $464,000 capital investment and will create up to 15 new jobs. Business owner, Armend Hajdari, remodeled the interior of the new location from ceiling to floor.

“It is all brand new,” Hajdari said.

From new vents, freezers, and ovens, the new location is completely different and the restaurant has a brand-new look. An opening date is not yet available at press time. But Hajdari hopes it will be soon.

Tropical Vibes Daiquiris, located at 10th and Burton, in making an estimated $125,000 capital investment with the creation of up to five new jobs. The business received up to $50,000 for infrastructure improvements.

These are only the ones which received approved EDC incentives.

Other businesses have also opened or relocated to Orange such as The Frozen Orange located at Green Ave. in Orange, and Taco LaShula at the Pizza Hut location at Meeks Drive and Interstate 10.

In addition to Cypresswood Village moving further into Phase II with the construction of 40 new homes there are three more residential additions in the pipeline for 2021.

“We are really excited about these projects,” Trahan said. “These are single family high efficiency homes starting at $180K – 200K. The momentum is there.”

While COVID has made an impact on the area, the CVB continues to plan for events in hopes the protocols will lift and we can participate in traditions such as Art in the Park.

“It is in the planning stages right now and we are hoping to move forward with it,” Trahan said. He also serves as the CVB director. “It is subject to CDC protocols at the time.

At this time, the city hopes to host a Classic Car Show on the same day. 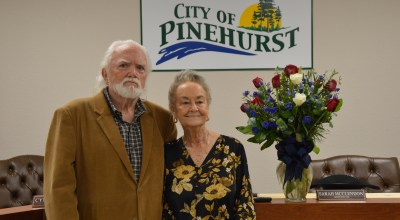