Lady Mustangs will be hosting another tournament this week 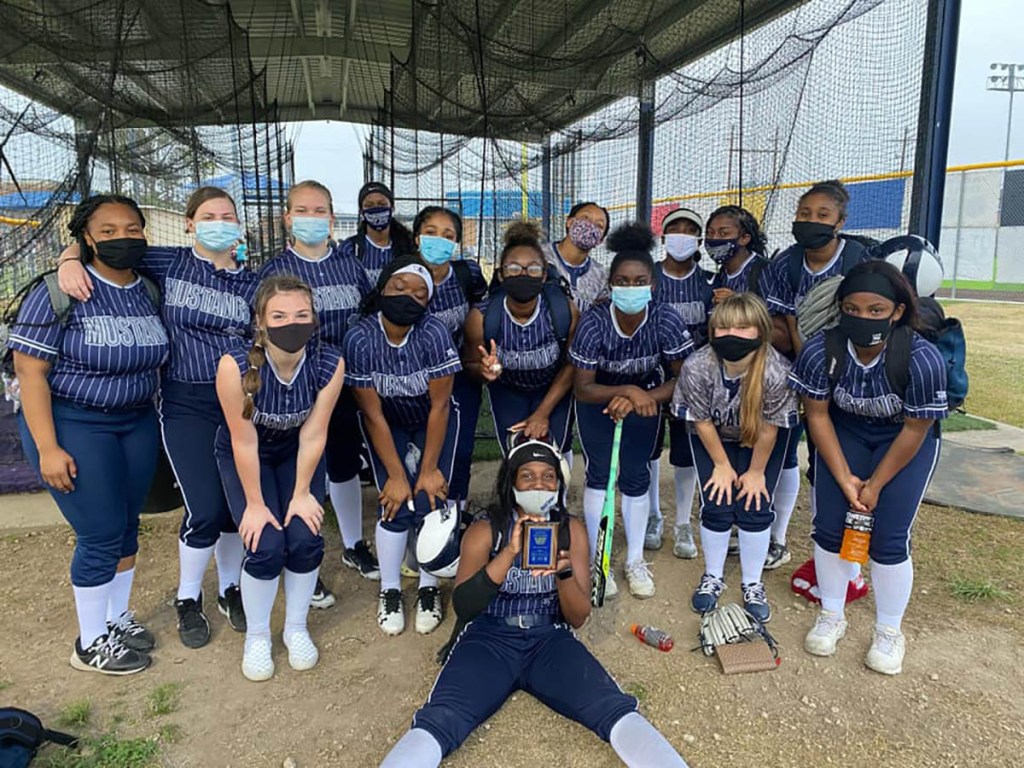 After playing well and finishing third at their first time around hosting a tournament last weekend, the West Orange-Stark Lady Mustangs will host another tournament this Thursday through Saturday at Lady Mustang Field.

According to how everyone does in the first two days will decide game times Saturday, which starts at 8:30 a.m. Saturday with the championship game slated for 2:30 p.m.