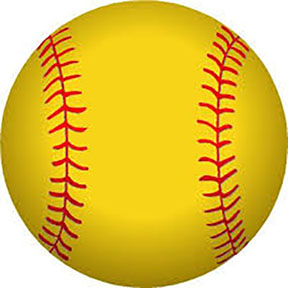 JASPER – The Orangefield Lady Bobcats traveled to Jasper Tuesday and grabbed their first win of the season, 13-2.

Freshman Abigail Curphey started the game and gave a strong 2 innings giving up one earned run, with one strikeout. She then gave way to senior, Codie Sorge who led the way with 13 strikeouts in 5 innings with one unearned run.

The Lady Bobcats improve their record to 1-2-1 and will return to play in the WOS tournament this weekend to take on Kirbyville and Jasper at 9:30 and 12:30 on Thursday.

KIRBYVILLE – The LC-M Lady Bears absorbed their first loss of the season, falling to Kirbyville 6-2 Tuesday.

The Lady Bears will compete in the Sweeny Tournament Thursday though Saturday.

In other action, the Bridge City Lady Cardinals dropped a 9-1 decision to Hamshire-Fannett.

Cardinals will tangle with Wharton in Huffman Wednesday

The Bridge City Cardinals and the Wharton Tigers have their Class 4A Region III area round basketball playoff game set.... read more