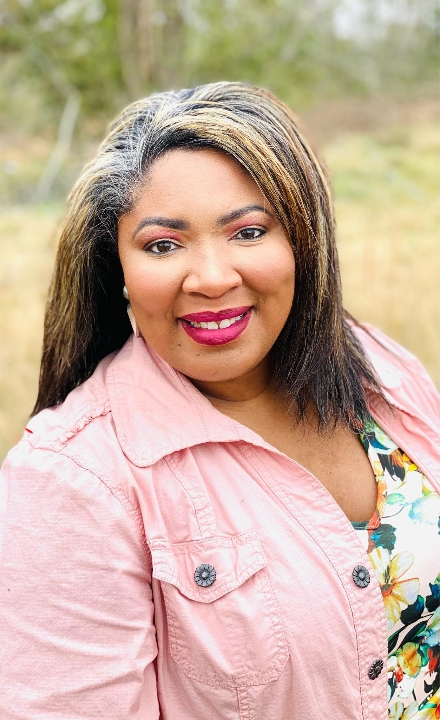 Tricia Stroud is a woman who wears many hats in the community. From wife, mother, daughter, and caregiver for her mother, she is also a columnist for The Orange Leader, is a West Orange Cove Consolidated ISD Board Trustee, a business owner, President of the Service League of Orange, services on the Lutcher Theater Board and licensed in the State of Texas to sell life insurance.

“Everything I do is to open another door or inspire those coming behind and around me,” Stroud said.

Opening doors, she continues to do.

After joining the Orange Service League in 2018, she is the first black person to hold the position as president in the organization.

“I was not aware at first,” Stroud said. “You see ladies meet all for the purpose of helping. It was in a moment of reflection I realized it.”

Stroud added there are so many impactful women in the black community who may not have been approached to be a part of the organization.

“Some of it may be due to it is referring who you know and they may not have been in the same circles in the 1960s,” Stroud said.

She saw the moment as a way to help broaden horizons.

“I thought to myself, ‘Here you are in a position to bring in others from the black community.’ You miss so much when you don’t broaden your horizons. There is so much more to a community and you are not serving the whole community.”

She also hopes to serve a second term on the school board where she is currently serving as secretary.

“I joined to get a better understanding of the inner workings and to be a liaison between the community and the district,” Stroud said.

She added that while there are proper channels to navigate when trying to find and answer or to make a complaint, many times, parents are unaware or unsure of the best approach.

“Parents are unsure of who to talk to but will ask a school board member,” Stroud said. “We can give directions. It is about being better tools to help the students and to educate on a better process. Sometimes they just need a middle person.”

She was quick to add that she may not have the answer but she will tell you and the find an answer for you.

As part of the school board, she attended Leadership training courses with Texas Association of School Boards (TASB). It is a yearlong education leadership study program.

“I did not run to be stagnate,” Stroud said. “I would like to stay with the school board and get to a point to where I can train others. There is so much to learn.”

And while she graduated from college in May, she is planning to return to school again soon. As she said, “There is so much to learn.”

By Dawn Burleigh One by one, schools announced closings for Monday. Due to the upcoming inclement weather forecast, Bridge City... read more