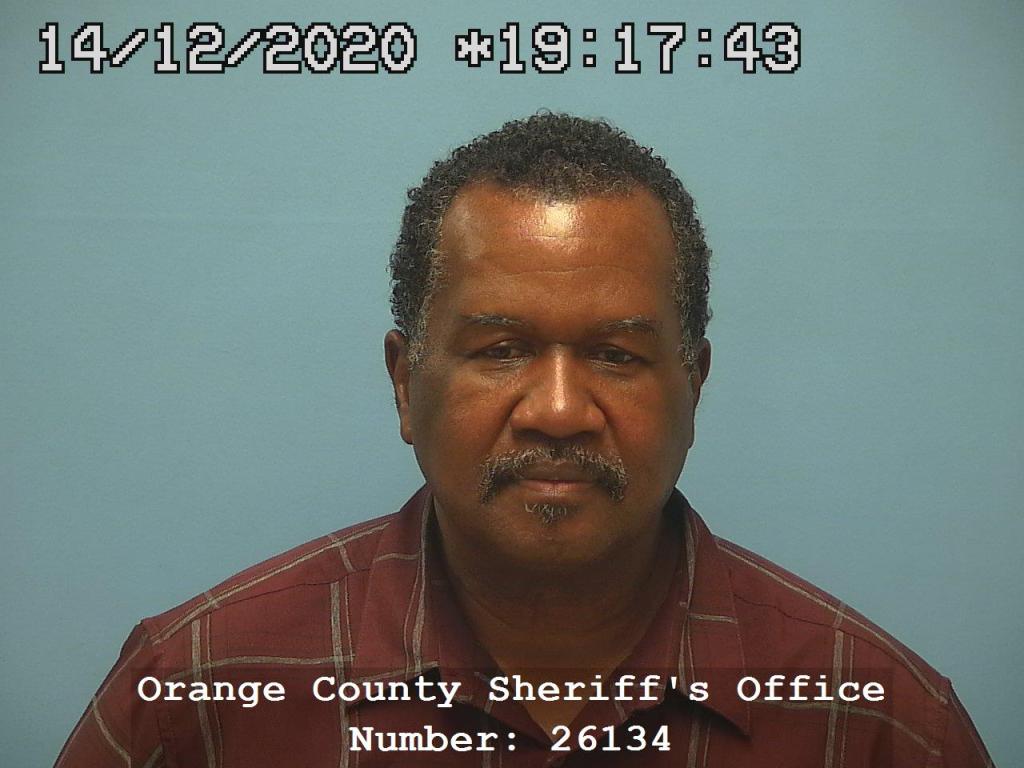 Charles Ray Thomas was arrested on Wednesday for a warrant for deadly conduct. He was released on Thursday.

He filed for the position Orange Mayor on Friday.

The incident was supposed to have occurred in September 2020. Details were not available due to it being ‘an open investigation’.

Orange Police Department turned the file over to the Orange County District Office in November for review. The DA’s office reviewed and accepted the case.

According to election night results Burch defeated Charles Ray Thomas 3,417 to 3,054 in the election. A recount, request by Thomas, showed the tally as:

Thomas submitted a petition for a recount the Friday after the election and a check for the amount of $940 to cover the cost of the recount. The check was from One Way to Jesus Full Gospel Church. A quick search could not find a location for the church in Orange. There was one showing it is headquartered in Chicago, IL.

In May 2018, Thomas ran against Larry Spears Jr. and lost. Thomas made several public comments questioning the legality of Spears not resigning from the council as Spears ran for Mayor. Spears was permitted to run for mayor while on council but would have to relinquish the seat on the council even if he lost his race as mayor.

Thomas also ran for the At Large Member 5 position which was won by Caroline Mazzola Hennigan after a run-off election between her and Bill Mello.