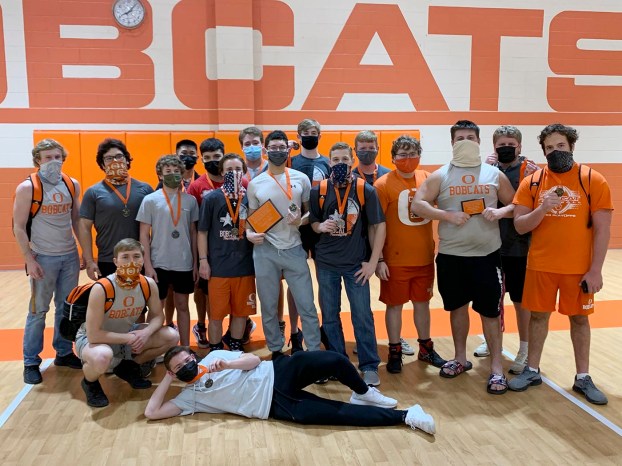 Second-place place finishers include Major Copeland in the 132lb class, Garrison Hughes in the 148lb class, Akilles Garcia in the 198lb class, Cutler Hubbard in the 220lb class and Ethan Meads in the 242lb class.

The Bobcats and Lady Bobcats will next compete in the WO-S Invitational Meet on Wednesday February 17th.

On Wednesday the WO-S Mustangs traveled to Orangefield to compete in their annual powerlifting meet, and had a great showing.... read more