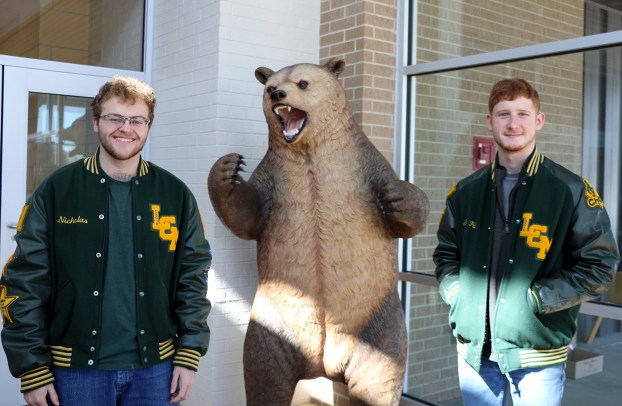 Over 50,000 students initially entered the TMEA All-State competitive process and 1,860 students have been named to 2021 All-State organizations, including choirs, bands, jazz ensembles, orchestras, and mariachi ensembles.

John Paul was chosen for this impressive honor through a competitive process that began last fall and included District, Region, and Area levels. John Paul and Nick sing with the LCM Choir under the direction of Nikki Hanson, a member of the Texas Music Educators Association. This is John Paul’s second time to be selected as a member of a TMEA All-State organization. His parents are Robert and Cathi Sulak. Nick’s are Nikki and Brandon Hanson.

TMEA sponsors the Texas All-State audition process to promote students’ dedication to their musical knowledge and skill and to encourage educators to support their students in this development. All-State is the highest honor a Texas music student can receive.

The performance normally takes place during the Annual TMEA Conference during February, but because of the impacts of the pandemic, TMEA will not host a 2021 performance event this year.

To learn more about TMEA and its rich 100-year history, go to www.tmea.org/centennial.