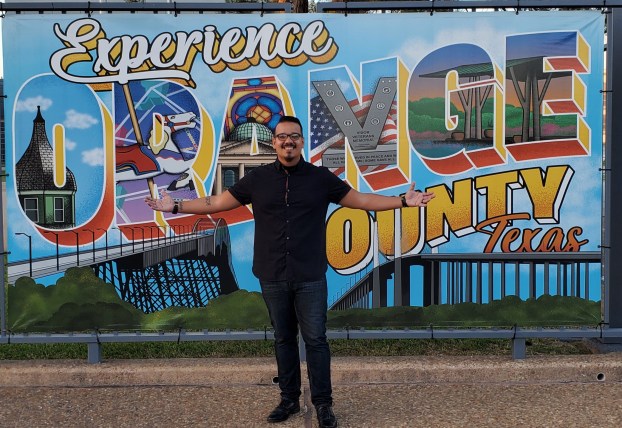 Asevedo puts hat in the ring for election

PINEHURST — Johnny Asevedo, a resident of Pinehurst for six and a half years, said he is ready to serve the community.

He said he was motivated to file for the upcoming May election as he is already serving the community and wanted to do more.

“We launched a church in February 2020,” Asevedo said. He is pastor at Destiny Church in Pinehurst where he and his congregation fed 2,000 people a day after Hurricane Laura.

“For the first eight days after the storm, we were the only non-government feeding people,” Asevedo said.

He always wants to be apart of the solution.

“You hear people say be the change you want to see,” Asevedo said. “That is what I am doing. I see more that can be done and I want to be a part of it.”

He added he would like to part of bringing out the true destiny of Pinehurst.

Asevedo has already spoken with the city manager, and others on the council about plans for beatification of Pinehurst as well as bringing in new businesses.

“I want to build on the foundation those before have laid out,” Asevedo said.

As a business owner, he said he understands what it takes. He has owned two insurance companies.

“Successful business increase employment, which increases revenue flow,” Asevedo said. “I want to make sure we are responsive to the city for the betterment of Pinehurst.

Asevedo is married to his wife for eight years this March. The have three children.

“My wife is very supportive of my running for office,” Asevedo said. “She also leads and not just sit on the front row at our church. She is also my treasurer on my campaign.”

By Dawn Burleigh While the numbers appear promising as the vaccine is becoming more available, there were four more COVID... read more