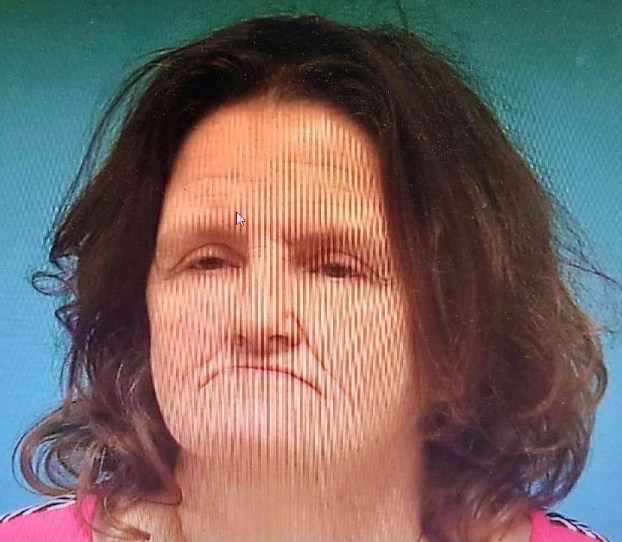 PRESS RELEASE — Texas Department of Public Safety (DPS) has identified the pedestrian who was struck and killed along I-10 on January 18, as 56-year-old Pamela Brown of Orange.

According to the DPS crash report, Brown was standing near the center barrier on I-10.  A 2004 Chevrolet pickup truck was traveling eastbound on IH-10 when Brown stepped out into the traffic lane and was struck.  After the initial collision, she was struck again by a 2016 Toyota passenger vehicle.

Both drivers, from Louisiana, stopped and provided statements to DPS Troopers.

Pamela Brown was pronounced deceased at the scene.

Although Pamela Brown has been identified, DPS Troopers have been unable to locate any family members.  If you have any information about Pamela Brown’s family, please contact DPS at 936-699-7340.