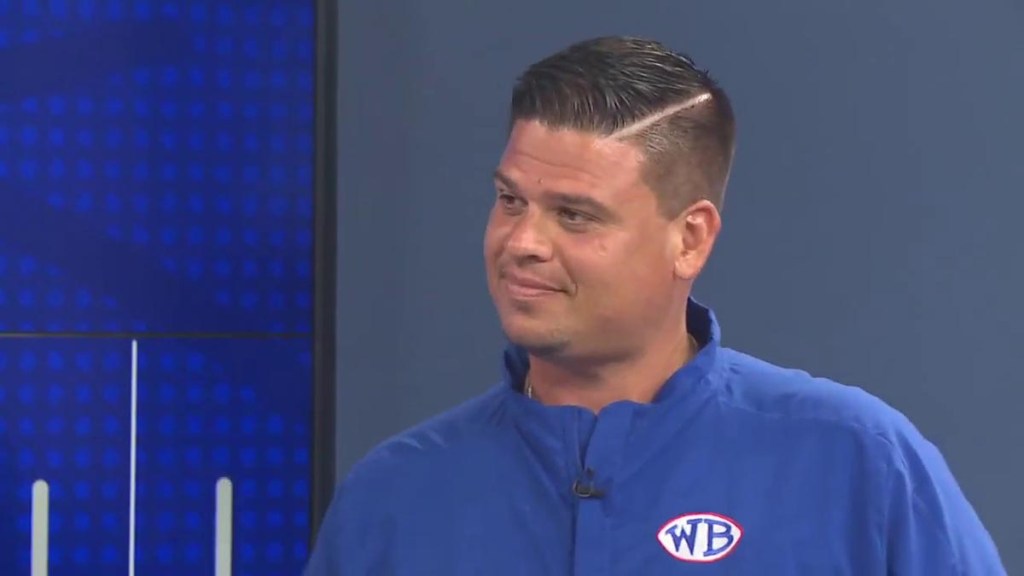 LITTLE CYPRESS – An “Orange County guy” at heart will make his return to the area as Eric Peevey will be announced as the new Athletic Director and head football coach for Little Cypress-Mauriceville this evening.

Peevey had a great deal of success as the head coach of Beaumont West Brook. Coach Peevey helped lead the Bruins all the way to the Class 6A Division II State Championship Game in 2018 where they lost a hard-fought 35-34 decision to Longview. He notched a 33-15 overall record at West Brook.

The Bruins were 5-6 last season and made the bidistrict playoffs.

Peevey takes over for long-time LC-M AD Randy Crouch, who announced his retirement at the beginning of the year.

Peevey definitely has roots in Orange County and is a proud 2002 graduate of Orangefield High School.

Flanigan talked Peevey into going to Beaumont when Flanigan took over at West Brook in 2012 where Peevey became the defensive coordinator. When Flanigan left for Tomball in 2017, Peevey took over the head-coaching reigns for the Bruins.

Coach Peevey will look to lift up a football program that has notched just one playoff victory in the last 23 seasons. The Bears finished 1-7 last season.

Coach Crouch finished with a 52-70 overall record in “Bear Country.” He led the Bears to their first playoff victory since 1997 in 2019 when the Bears ran past Stafford 48-21 in the bidistrict round.