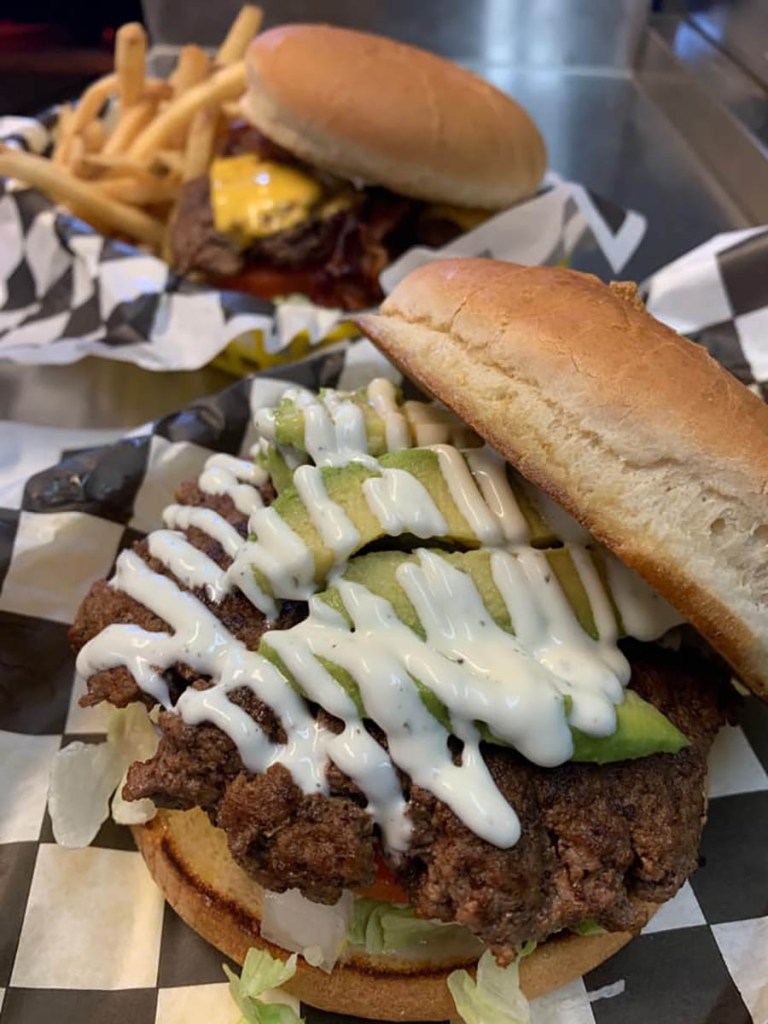 Photo courtesy Hamburger Depot Hamburger Depot on Texas Avenue in Bridge City offers a variety of mouth-watering tasty burgers and so many other varieties that can whet an appetite.

Since October of 2015, delicious, mouth-watering hamburgers have been served at Hamburger Depot on Texas Avenue in Bridge City.

It all started as a tiny hole-in-the-wall shack that served burgers, fries and a little bit more, for lunches only, Monday through Friday in Jasper.

Tressy Morgan, Nathan Teague and Sherri Elmer are the co-owners.

“Nathan and I met in the restaurant industry in Jasper,” Morgan said. “Sherri and her family moved (to Jasper) about 20 years ago. I think her kids ended up working for one of the restaurants we were in at the time and it went from there.”

The trio owns a coffee shop called Jasper Java as well as the Hamburger Depot locations.

“We just knew we wanted to own something but just weren’t sure what it would be,” Morgan said. “We had a history in the restaurant business. We found out that Hamburger Depot was for sale in Jasper. If you look online, the original one is three portable buildings put together. The opportunity came and we took a shot. We had a lot of fear and trepidation and a lot of hope and here we are today.”

While the restaurant offers a plethora of tasty burger combos, Morgan said the classics still reign supreme in sales.

“Everyone goes to the cheeseburger, believe it or not,” she said. “It is followed by the hamburger and the bacon cheeseburger. Those are our three best sellers. From there it goes to a variety of items.”

While many go with what they know, Morgan has switched her favorite burger a few times.

Those not quite looking for a burger can also get their fix. Hamburger Depot offers chili cheese fries, chicken and steak fingers, a variety of sandwiches, salads, wraps and melts, just to name a few.

This author and his wife’s favorite item on the menu is definitely the Texas Toaster Melt, which is a half-pound patty, with grilled onions, mushrooms, two slices of American Cheese, bottomed with lettuce, tomatoes and pickles and choice of condiments.

We usually get a large order of their Bacon Cheese Fries as well, which are fresh-served with cheese, bacon and ranch.

When we leave Hamburger Depot, our bellies are about to pop and the service and wait staff are top-notch.