Silsbee wears down Cardinals late to snag 22-4A win 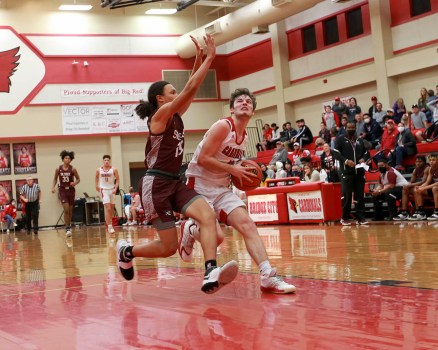 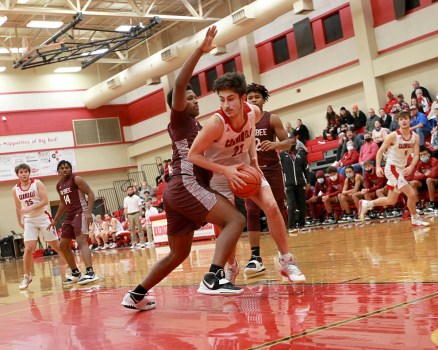 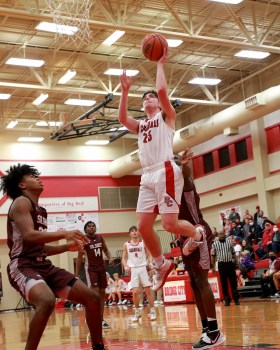 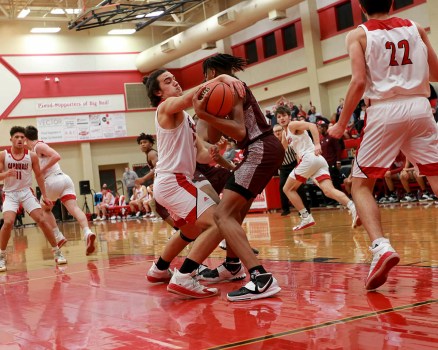 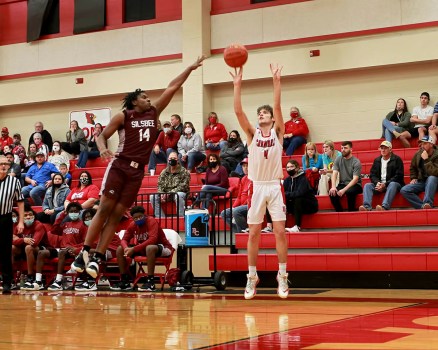 BRIDGE CITY – Trailing Bridge City 38-33 with a little more than six minutes remaining in the third quarter, the Silsbee Tigers rallied to outscore the Cardinals 31-8 in the last 14 minutes to nail down an important 64-46 District 22-4A victory at Cardinal Gym Friday night.

However, the short-handed Cardinals simply ran out of gas after that, plus they had a hard time containing Silsbee freshman standout Drelon Miller in the second half.

The Cardinals were missing three key varsity players, including a starter, who were sitting out due to Covid-19 quarantining. Bridge City suited out just eight players, two of them that were up from the JV squad and they simply wore down late, especially in the fourth quarter when Silsbee closed it out with 19-4 spurt.

The Cardinals led early on 16-6 as Richardson buried two three-pointers along with Braylen Collins and Bryson Constance.

The Tigers were able to trim it to 16-13 by the end of the quarter thanks to freshman Jared Harris, who had six points in the first period. Harris finished with 12 points and led the Tigers with seven rebounds.

Miller and Harris teamed up for 11 points in the second quarter as the Tigers outscored the Cardinals 20-15 to take a 33-31 lead at the half.

Richardson kept the Cardinals in it with 10 points in the period, including two treys.

Richardson led a 7-0 Cardinal spurt to start the third with a pair of free-throws and another big three-pointer and then Silsbee and Miller took over after that. Miller scored 10 points in the third, including eight straight at the end of the period to help the Tigers close out the quarter with a 12-4 spurt to make it 47-42.

Gabe Castillo had nine points and seven rebounds for the Cardinals. Collins ended up yanking down a game-high 11 rebounds for Bridge City while Constance added six points.

Silsbee finished with a 30-26 rebounding edge.

The Cardinals committed 20 turnovers while the Tigers had 13.

Silsbee finished 21-of-34 from the free-throw line while the Cardinals were 9-of-13.

The Cardinals will have a bye on Tuesday and will travel to Lumberton next Friday while the Tigers host Lumberton this Tuesday.