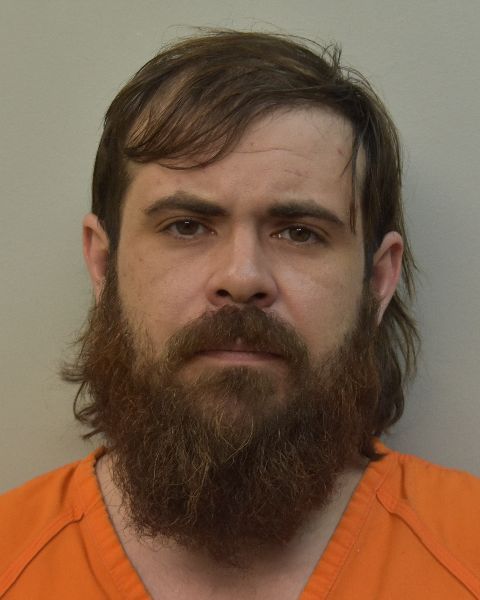 On January 27, detectives made contact with Courmier who confirmed the allegations.  He was arrested and booked into the Calcasieu Correctional Center and charged with 7 counts of pornography involving juveniles.

Assisting in this case is the Louisiana Attorney General’s Office and the Department of Homeland Security Investigations.

CPSO Detective Lauren Cowick is the lead investigator on this case.