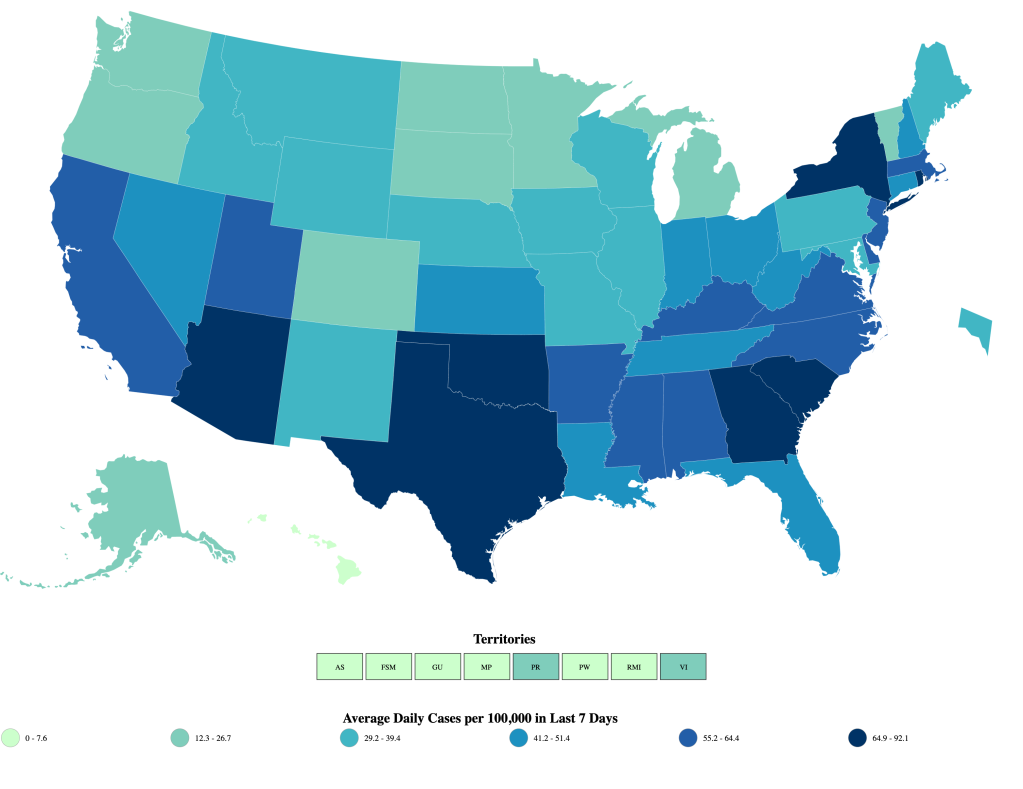 A change in the number of lives lost due to COVID-19 took a huge leap in the numbers as the way it has been reported has changed.

This week report reflects an increase in the number of COVID-related fatalities. These fatalities are now being tracked and reported based on the State weekly reports. The State reviews death certificates and “assigns residence” according to information on the certificate. Therefore, moving forward the Health Department fatalities report will reflect the State report according to a Facebook post by Orange County Emergency Management.

Senators joined Lt. Governor Dan Patrick, on Tuesday, in calling for changes in the way the state is distributing vaccines against COVID-19.   Currently, those who are 65 years of age or older, or those with certain chronic conditions like asthma, hypertension or diabetes are eligible to receive the vaccine in Texas.  This group, called tier 1b by state health officials, numbers in the millions, and there just aren’t enough vaccines coming into the state to meet the demand, said Lt. Governor Dan Patrick.

Patrick sent a letter last week to the Expert Vaccine Allocation Panel (EVAP), the 17-member commission overseeing distribution in Texas, asking for a more focused approach.  His suggestions: focusing on those 75 and older and on teachers aged 65 or older, as the state tries to keep public schools open.  San Antonio Senator José Menéndez was among those Tuesday to speak in support of finding a better approach for the state’s vaccination effort.  He agreed that to keep public schools open during the pandemic, the state needs to protect teachers and other public school staff.

“We’re asking teachers to make a choice every day,” he said.  “Go to work, open our schools, and risk catching COVID, and we’re not even making them a priority.”

Addressing the Senate from the rostrum, Patrick laid out the numbers: the state is receiving about 1.2 million doses of vaccine per month, but there are 4 million Texans aged 65 and older and millions more younger Texans with chronic conditions placing them in tier 1b.

“If we’re getting 1.2 million a month and we have, seven, eight or nine million in the group of 1a or 1b, it could be months before they could get that [vaccination],” he said.

By narrowing focus to those most at risk of complication or exposure in tier 1b – especially the 1.5 million Texans over 75- the state could make a more significant impact on hospitalization and death rates in less time.

“In six weeks or so, we could address pretty much everyone in that category who wants to be vaccinated,” said Patrick of those senior Texans outside of nursing homes who are still seeking vaccination.

According to the CDC, 3,505,450 vaccines have been distributed in Texas and 1,974,374 have been administered. The same website also stated 2,904,840 doses were administered in long-term care facilities through the Federal Pharmacy Partnership for Long-Term Care Program. 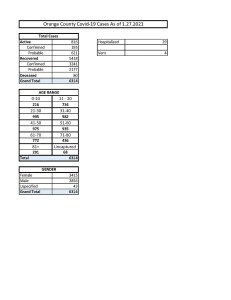