FINAL UPDATE: Driver not hurt in collision on Rainbow Bridge 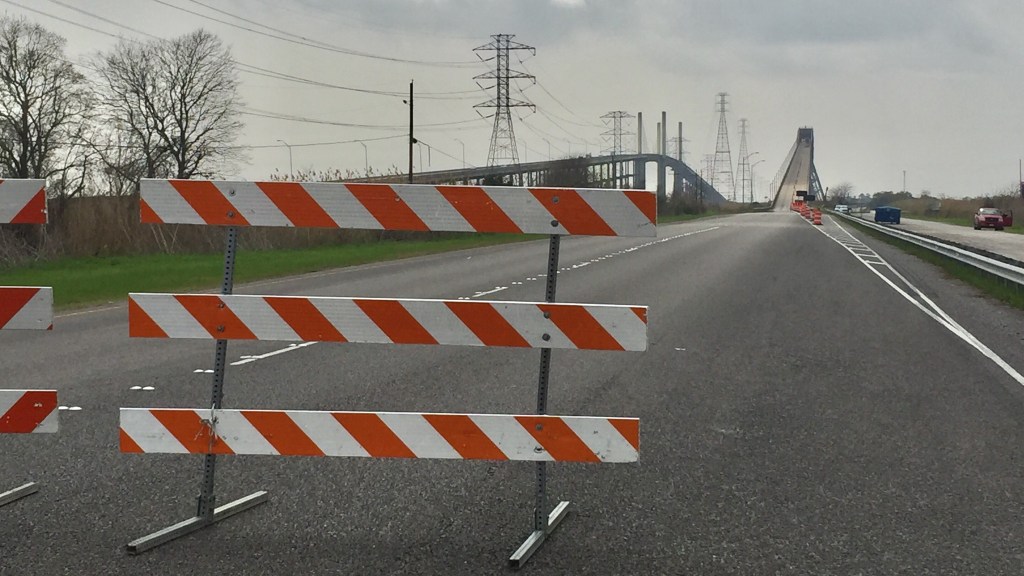 At approximately 2:15p.m., the Texas Department of Public Safety (DPS) Troopers responded to a multiple vehicle crash on the Rainbow Bridge in Orange County.

The initial DPS crash investigation indicates that an unoccupied Hyundai passenger vehicle was stopped in the main lane of traffic on the Rainbow Bridge, when it was struck by a Chevrolet pickup truck.

The driver of the Chevrolet, 33-year-old David Coultere of Bridge City, was not injured in the crash.

At this time, the driver of the Hyundai has not been located.

All traffic lanes on the Rainbow Bridge were closed, but have since reopened.

There are no additional details available at this time.