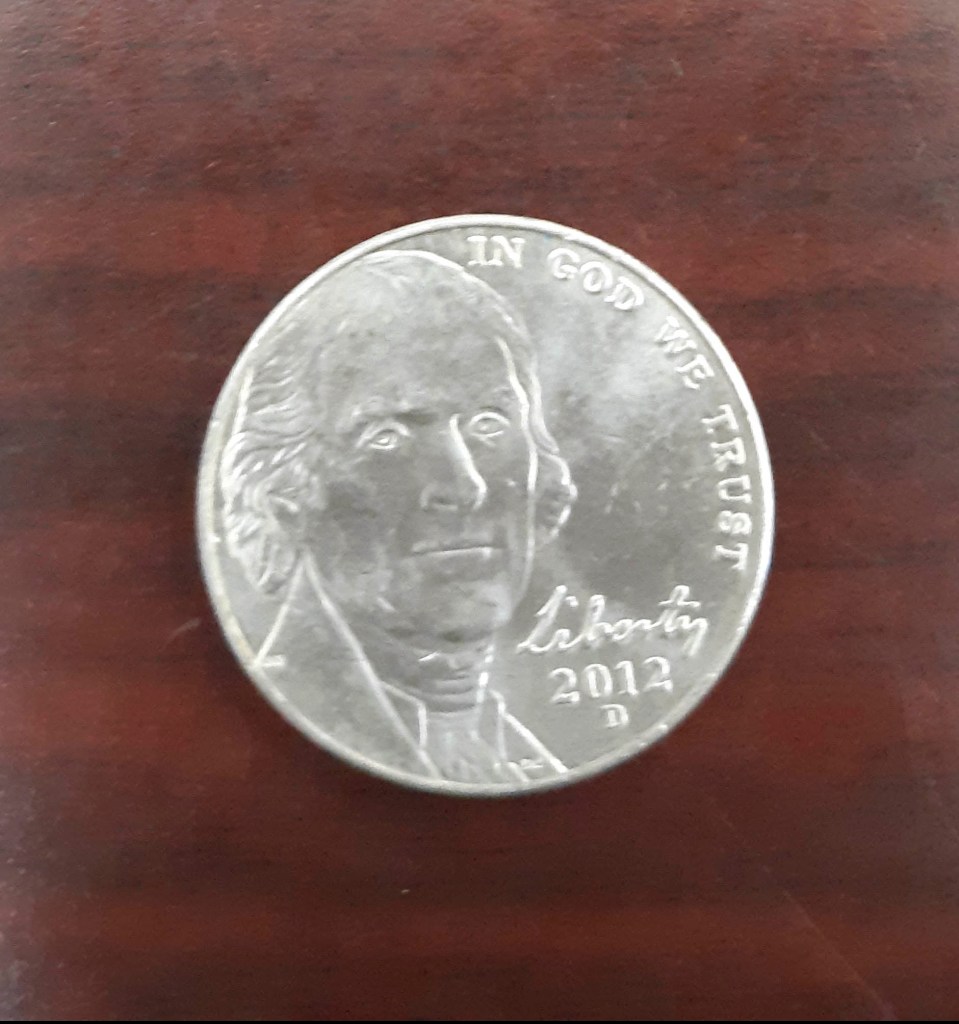 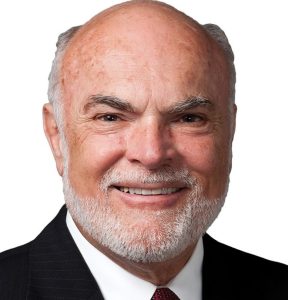 On January 25, 1839 the Lone Star flag was adopted by the Third Congress of the Republic of Texas as the national flag since Texas was an independent nation at that time. When Texas joined the United States as the 28th state six years later, the national flag became the state flag.

The Senate Committee on Redistricting will begin the important work of meeting to hear testimony from around the state regarding the redrawing of State House, Senate, State Board of Education, and US Congressional maps. Testimony will be open to the public, but will be virtual to adhere to COVID-19 safety guidelines and ensure Texans all over the state have an opportunity to participate.

Redistricting happens once every ten years. It follows the completion of the US Census. Though the Census was delayed this year due to the ongoing pandemic, we are looking forward to working on redrawing maps when we get the data. It’s my honor to serve on the Senate Redistricting Committee and I look forward to being a strong voice for East Texas during this process.

The National Rifle Association announced it is filing for bankruptcy in New York last week and said they plan to reincorporate in Texas. The Association had been incorporated in New York for approximately 150 years. The decision to leave comes due to what they call a “corrupt political and regulatory environment” in New York. Meanwhile, Texas is home to over 400,000 NRA members and will host the NRA’s Annual Meeting in Houston this year. The association will continue their work of promoting firearm safety and training, challenging anti-Second Amendment activity, and advancing public programs across the US. As a member of the NRA and a proud defender of Second Amendment rights, I’m happy to welcome the NRA to Texas.

The Palestine Economic Development Corporation (PEDC) has partnered with Etex Communications to bring fiber broadband to Palestine and Anderson County. PEDC identified broadband as a key economic development issue and has worked over the last several months to study current internet access and plans to improve it. Part of the plan is to pull fiber, on Etex’s network, from Jacksonville to Palestine. To do that, PEDC committed $1.1 million to fund a portion of the cost of construction. They are focused on bringing broadband to local businesses which is vital for creating jobs, supporting economic growth, and generating revenue to do additional broadband expansion into residential communities. The goal is for PEDC and Etex to reinvest revenue to expand the network as more customers come on board. If you’re interested in learning more, PEDC and Etex encourages you to contact Etex Communications at (903) 797-1036.

The Texas Department of Transportation in partnership with Keep Texas Beautiful announced the opening of the Don’t Mess with Texas Scholarship contest on January 4. The contest is open to any Texas high school senior currently attending public, private, or home school and planning to attend college in the fall. This contest recognizes Texas high school seniors who are taking a leadership role in litter prevention in their school or community. One $5,000 Grand Prize scholarship will be awarded and two $2,000 scholarships will be awarded in May. Applications must be received by 5pm on March 31st to be considered. Sponsors for this years contest are Buc-ee’s and iHeart Media. To enter the contest, visit https://www.dontmesswithtexas.org/.

The US Department of Labor issued guidelines to assist the Texas Workforce Commission in continuing to implement Pandemic Unemployment Assistance and Pandemic Unemployment Compensation. Congress passed the Continued Assistance for Unemployed Workers Act of 2020 at the end of last year. The bill authorized up to 11 additional benefits weeks to Texans on unemployment due to the pandemic. The bill also extends CARES Act benefits through March 13 and includes an extra $300 per week for eligible claimants. TWC announced they will automatically enroll all Texans who are eligible for benefits under the act. There is no need for anyone to call or reapply. Importantly, this does not impact work search requirements. Most Texans will still be required to conduct work searches. The list of searches by county can be found at https://www.twc.texas.gov/jobseekers/required-number-work-search-activities-county.