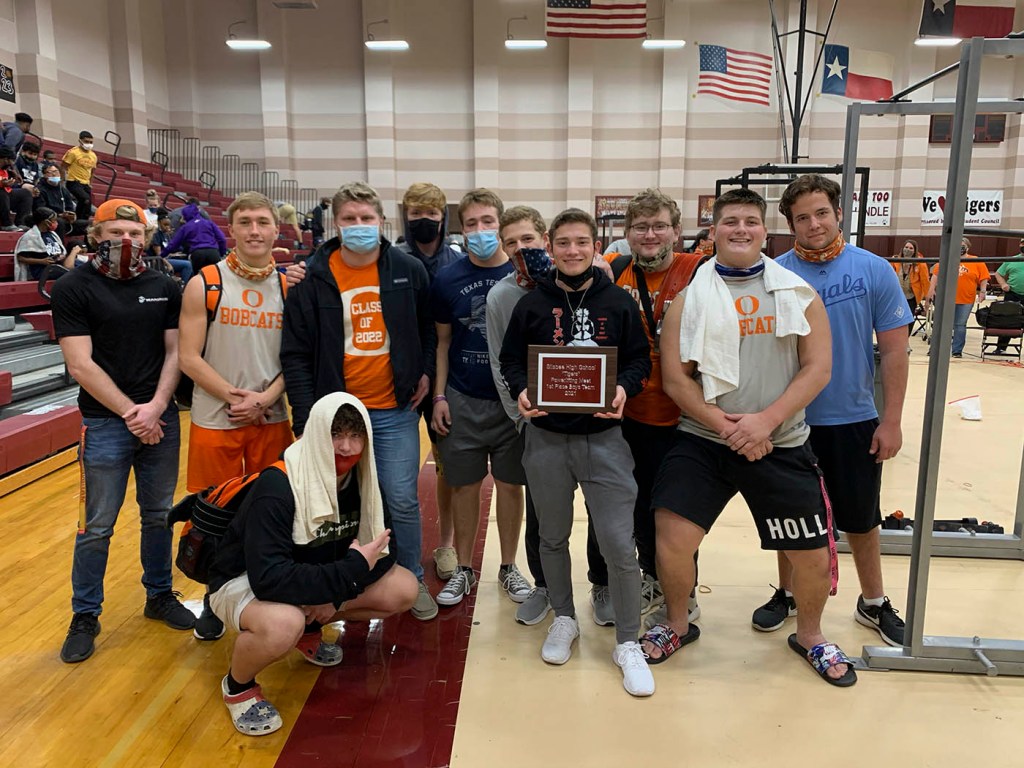 Second-place finishers include Hayden Dwyer in the 148lb class, Cutler Hubbard in the 220lb class, and Ethan Meads in the 242lb class. Finishing in third were Garrison Hughes and Beau Elkins.

Second-place finishers include Linsey Tackett in the 105lb class, Kimberleigh Nix in the 220lb class and Hannah Sullivan in the 259lb class. The Bobcats and Lady Bobcats will next compete in the LC-M Invitational Meet on Thursday February 4th.