Phelan weighs in on pandemic rules, other items prior to session 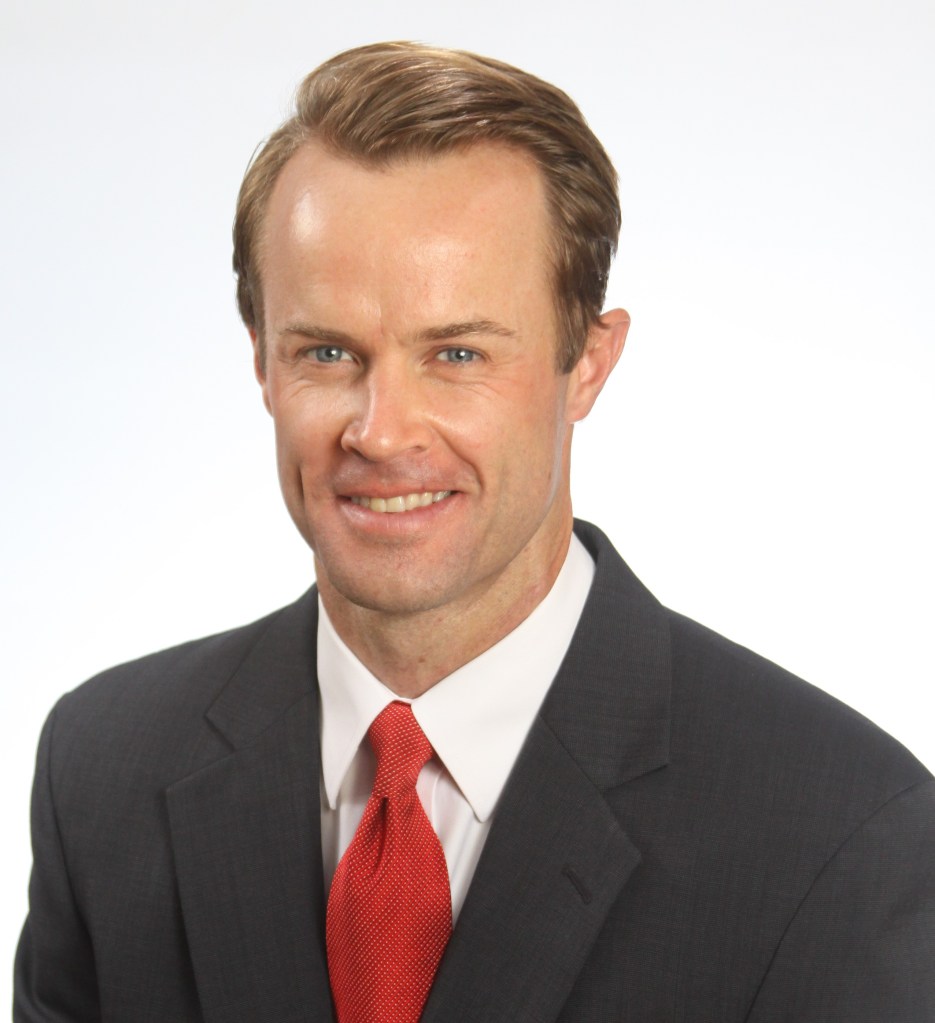 Presumptive Texas House Speaker Dade Phelan on Monday detailed what legislating during the coronavirus pandemic may look like this year and how lawmakers plan to balance their agendas with the ongoing public health crisis, saying “we’re gonna take it a day at a time, a week at a time, a month at a time.”

Phelan, a Beaumont Republican, spoke with Texas Tribune CEO Evan Smith in a virtual interview the day before the Legislature is set to gavel in for its 2021 session. One of the House’s first orders of business today (Jan. 12) will be to elect Phelan as speaker after he secured enough pledged support from his colleagues this fall to assume the position.

The House will pass rules later this week, Phelan told Smith, to help govern the chamber for the next 140 days. The issue of how lawmakers can operate safety while remaining accessible to the public has been a top concern for Capitol observers heading into the session.

“There’s 150 of us in the Texas House, and none of us want to pass legislation that impacts 29 [million] to 30 million Texans without hearing from those Texans,” Phelan said. “But we’re also dealing with the first global pandemic [on this scale] in 102 years.”

While masks are required to enter the Capitol, according to guidance from the State Preservation Board, testing is not required for entrance. Phelan said the House could flesh out options during the chamber’s rule debate — likely Thursday, he said — for members who don’t wish to wear masks or who don’t feel safe legislating from the floor, and that as speaker he would enforce those rules.

Phelan acknowledged the challenges lawmakers will face this year, such as writing the state budget. But he declined to say what would be off the table in terms of potential budget cuts, saying lawmakers will “have to look at everything.”

“There’s no article [in the budget] that you don’t go through with a fine-tooth comb,” he said. “That’s your job.”

Phelan also cast doubt on the possibility of creating new revenue sources to help offset the projected budget shortfalls, which Texas Comptroller Glenn Hegar said earlier Monday would not be as severe as some had initially feared.

“I don’t see new taxes or fees being acceptable to the Legislature,” Phelan said.

He added that avenues such as expanding gambling or legalizing marijuana in the state — two items that have received renewed attention in recent months as the fiscal forecast has continued to come into focus — would not impact the current budget cycle. Setting up systems in the state after those moves would take time, he said, so new revenue created by them would not help the current two-year budget or the next one.

“To think you can plug and play on either of those, it’s not factual,” he said.

Phelan said the pandemic “has put a highlighter” on other public health issues that were already on lawmakers’ radars, such as expanding telemedicine and telehealth and “improving rural health care options for Texans.”

Asked about the state-federal health insurance program Medicaid, which Republicans in Texas have long resisted expanding, Phelan said he did not “think the votes are there” for such an action — but suggested lawmakers could “have a robust discussion about improvements behind Medicaid, a Texas solution to Medicaid, one that is revenue-neutral.”