Child is seriously injured in wreck 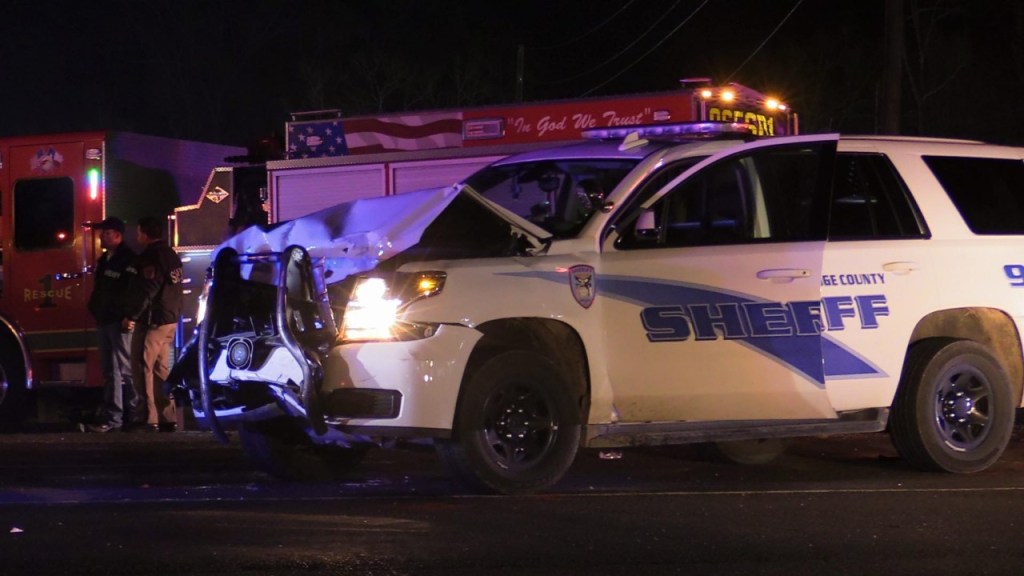 PRESS RELEASE – At approximately 8:30 p.m., on Saturday, the Texas Department of Public Safety (DPS) Troopers received a report of a multiple vehicle crash on Farm to Market Road  105 in Orange County.  The crash occurred near Turning Point Church in Vidor and involved an Orange County Sheriff’s Deputy.

The preliminary DPS crash investigation indicates that an Orange County Sheriff’s Deputy was traveling northbound on Farm to Market Road  105 and responding to a dispatched call.  A Chevrolet passenger vehicle was pulling out from a convenience store parking lot and pulled into the path of the Deputy’s patrol unit.  The Deputy was unable to avoid colliding with the Chevrolet.  Both vehicles came to rest in the roadway.

The driver of the Chevrolet, 31-year-old Kimmie Chandler of Vidor, and her 7-year-old son were both transported by ambulance to a local hospital for treatment.  Their injuries did not appear to be life threatening.

The second passenger in the Chevrolet, Chandler’s 4-year-old daughter, was transported by medical helicopter to the University of Texas Medical Branch (UTMB) in Galveston with serious injuries.

The Deputy sustained minor injuries and was transported to a local hospital for treatment.

All information is preliminary and there are no additional details available at this time.