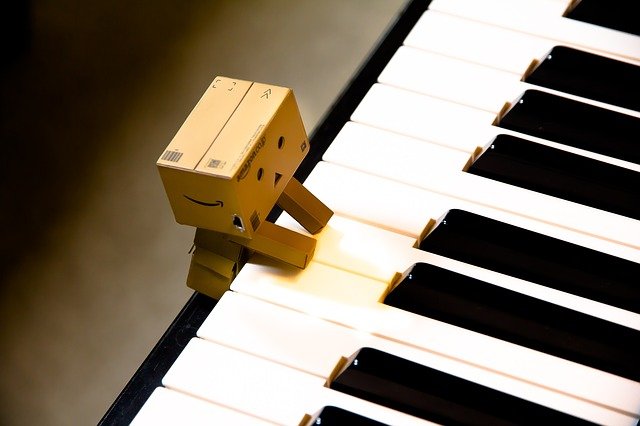 tookapic/Pixabay Nearly 90% of people say they've experienced an "earworm" - when a song, for instance, gets stuck in the brain and interferes with productivity or sleep.

AUSTIN, Texas — People use a variety of methods to stop thinking about things that make them uncomfortable, but new research shows one method works better than others.

Jarrod Lewis-Peacock, a cognitive neuroscientist at UT Austin, said each method affects the brain differently – but a third strategy appears to be the most effective in making room for new thoughts.

“It turns out only ‘active suppression’ – the act of pushing away the thought – really seemed to work,” he said. “That’s the only one that appeared to get rid of that thought for good.”

For the study, he said, researchers examined brain activity in 60 volunteers. The research combined novel brain imaging with machine learning techniques to determine which method is best for decluttering unwanted thoughts – replacing, clearing or suppressing them. The findings were published this month in the journal Nature.

Lewis-Peacock said insight into cognition could help inform new therapies for mental-health issues, such as post-traumatic stress disorder and obsessive-compulsive disorder. He added that it also could provide clues for how to form better study habits or innovate at work, but said there’s much more to learn.

“OK, so we’re understanding the different ways the brain can expunge information,” he said. “How much does it matter what type of information it is?”

He noted that getting stuck or ruminating over something – whether it’s a fight with a friend or an offending email – is at the root of many mental-health disorders.